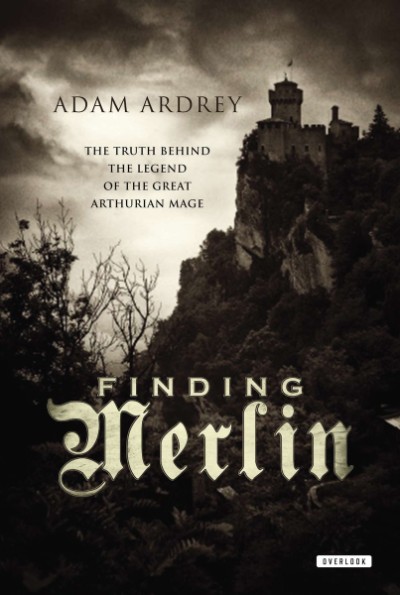 The legend is famous but the truth is less well known: Merlin was a real historical figure, a champion of the old way of the Druids, a British man who hailed not from England or Wales, as traditional wisdom would have it, but from Scotland. Adam Ardrey, who stumbled upon some of the hidden sources of Merlin's life while researching the history of a Scottish clan, offers compelling evidence that links a very real Merlin figure into the histories of other real and prominent sixth century figures. Finding Merlin uncovers new evidence and reexamines the old. The places where Merlin was born, lived, died, and was buried are identified, as are the people surrounding him -- his nemesis, the fanatic Mungo, and his friend, the hero Arthur. In this impressively researched and accessibly written book, Merlin leaps from the pages of legend into history.