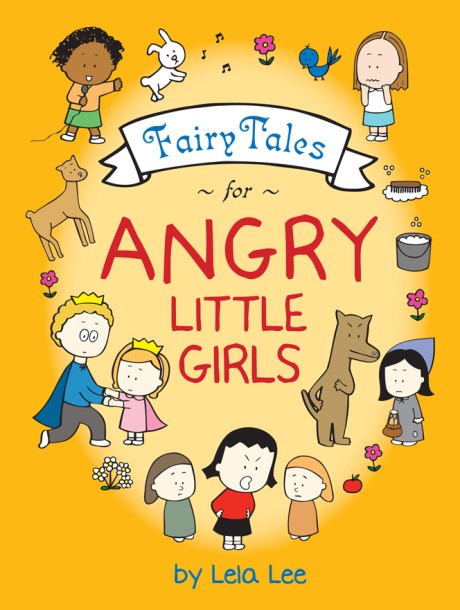 The sequel to the best-selling ANGRY LITTLE GIRLS!

The girls are back and angrier than ever! The sequel to the best-selling ANGRY LITTLE GIRLS features the hilarious return of this beloved cast of characters: Kim, the angry little Asian girl; Deborah, the disenchanted princess; Maria, the crazy little Latina; Wanda, the fresh soul sistah; and Xyla, the gloomy girl.

Now also an internationally successful merchandise license, ANGRY LITTLE GIRLS has attracted a dedicated following of thousands of fans. Filled with Lela Lee's culturally-charged, wry humor, this clever collection of new comics proves that there's an angry little girl inside of everyone.

Lela Lee is an actress who has appeared on such shows as Will & Grace, Friends, Scrubs, and Sci-Fi Channel’s Tremors. She lives in Los Angeles.