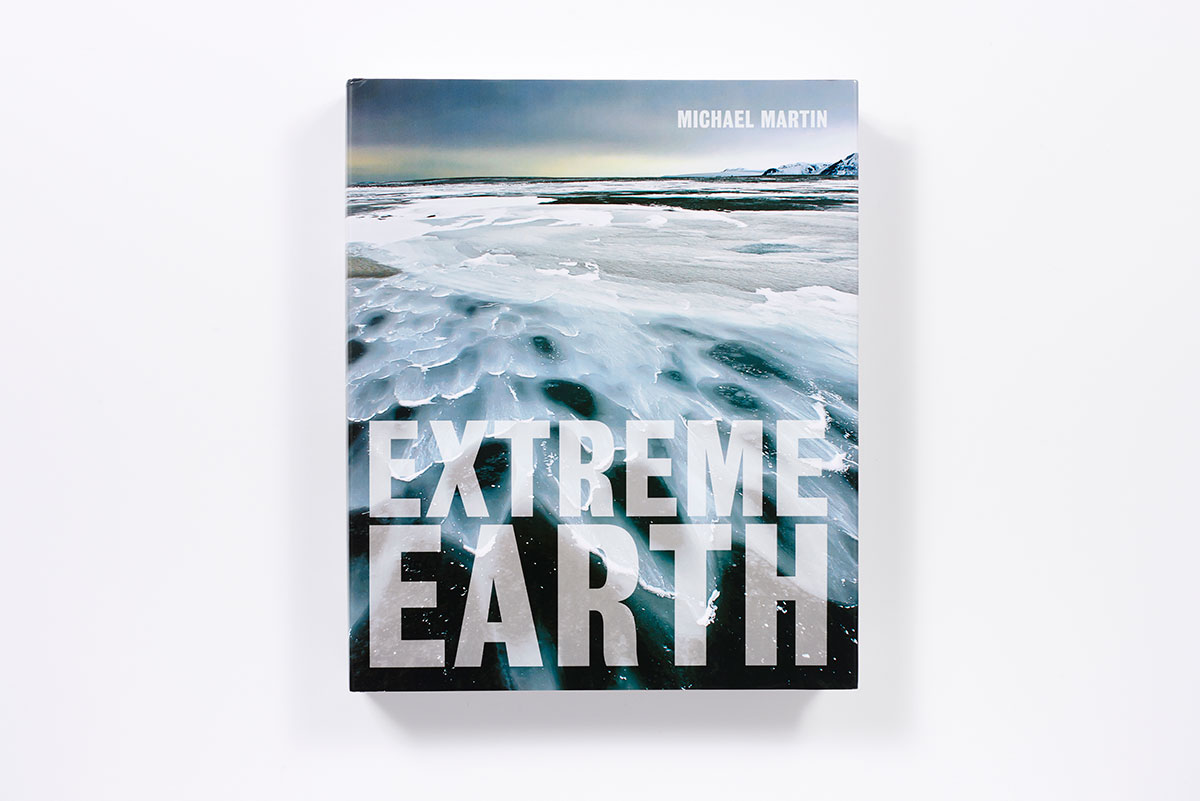 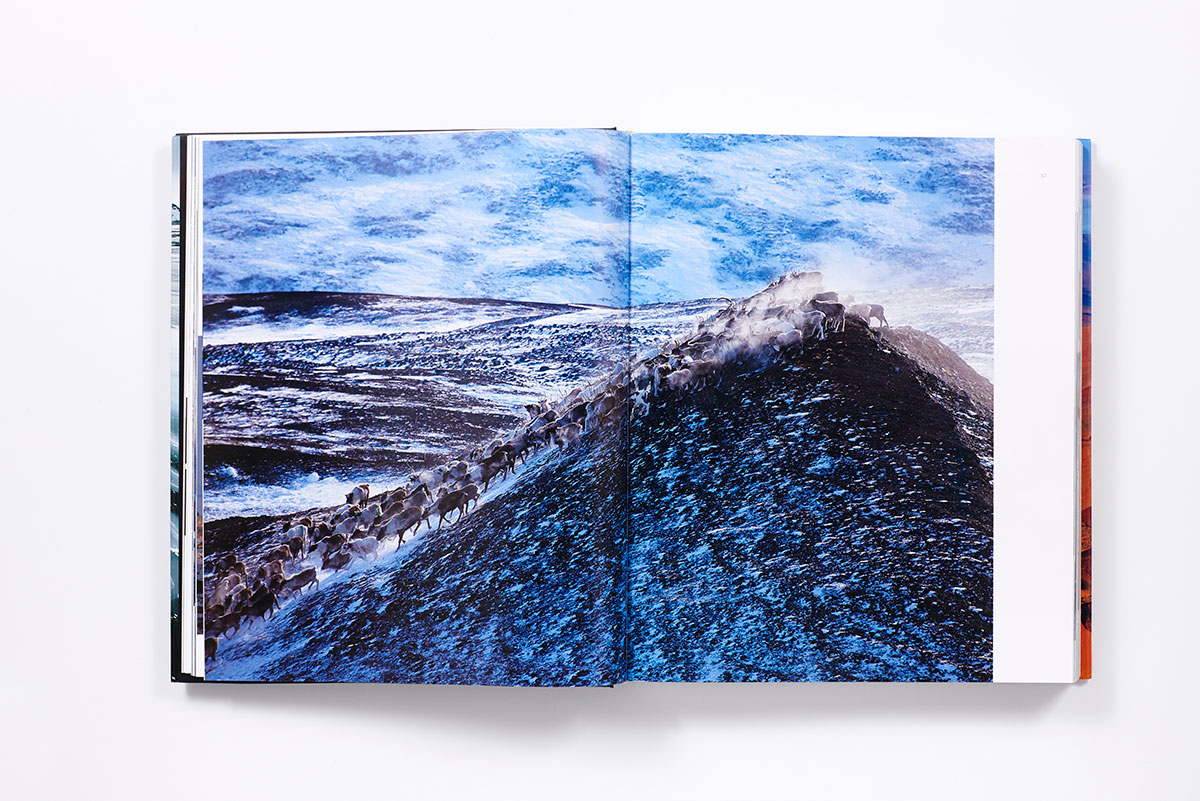 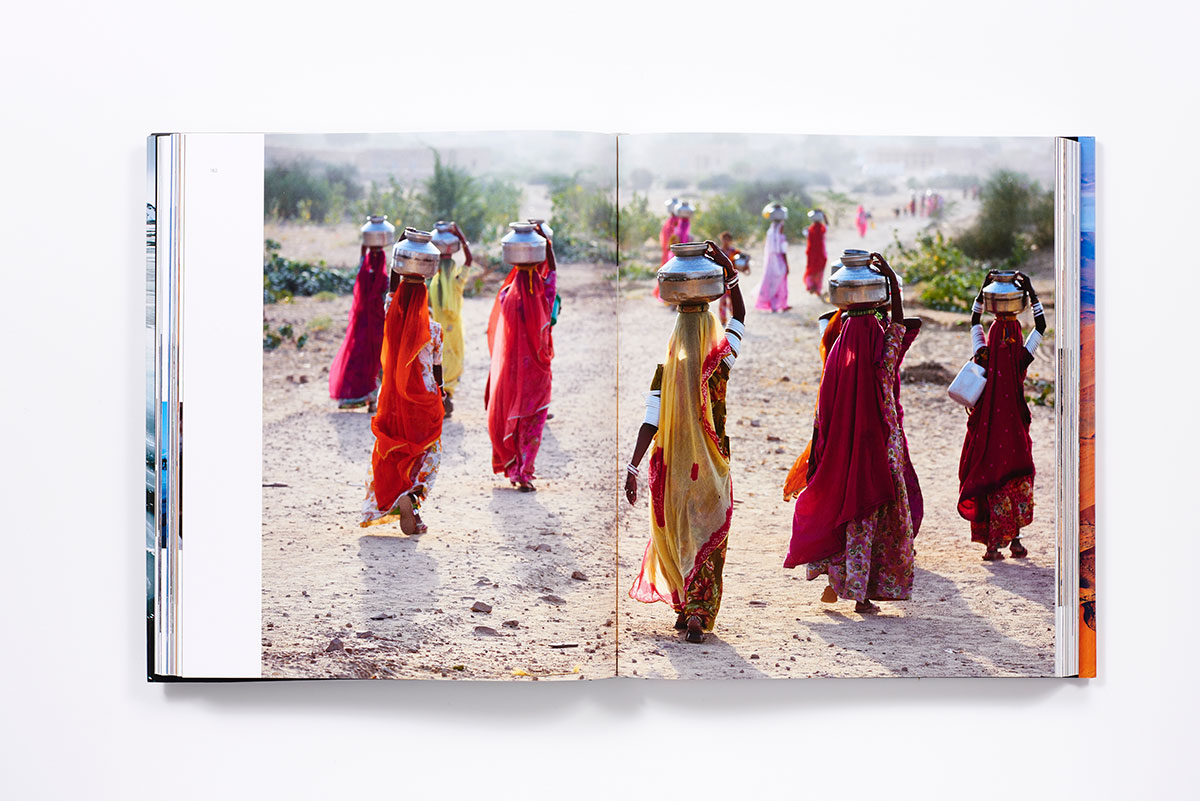 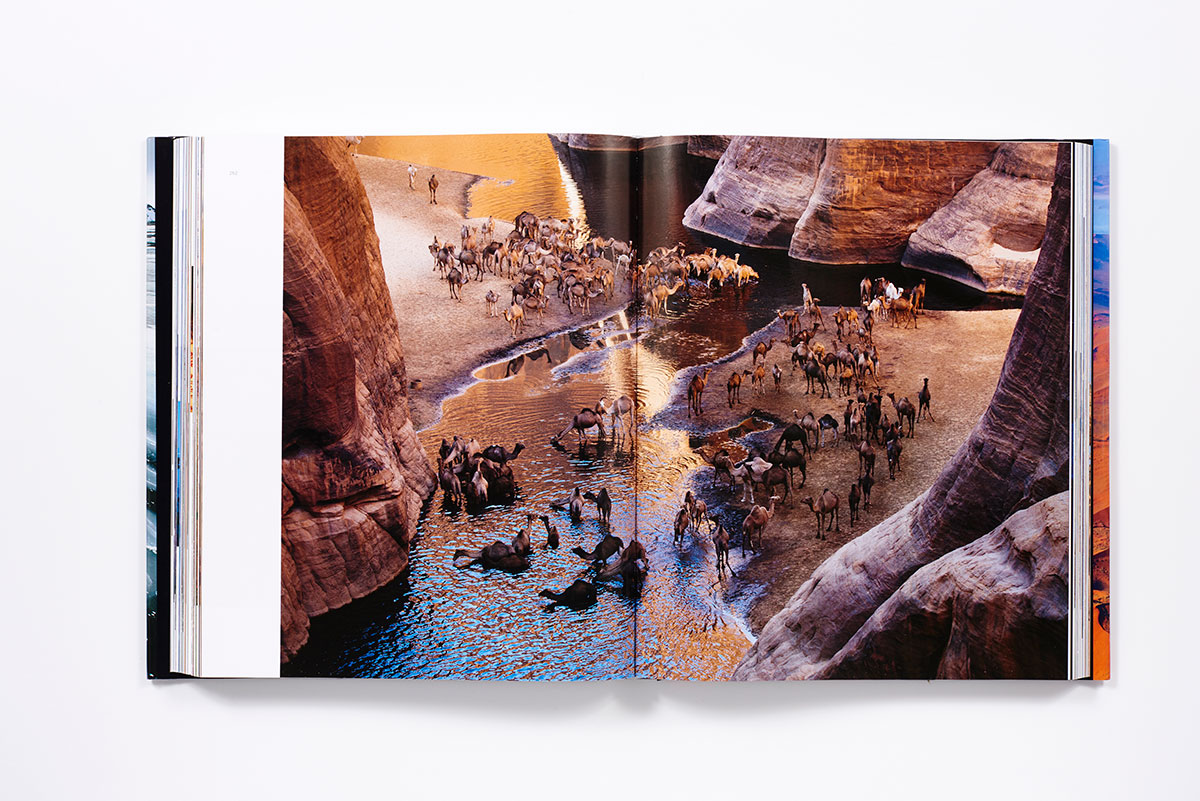 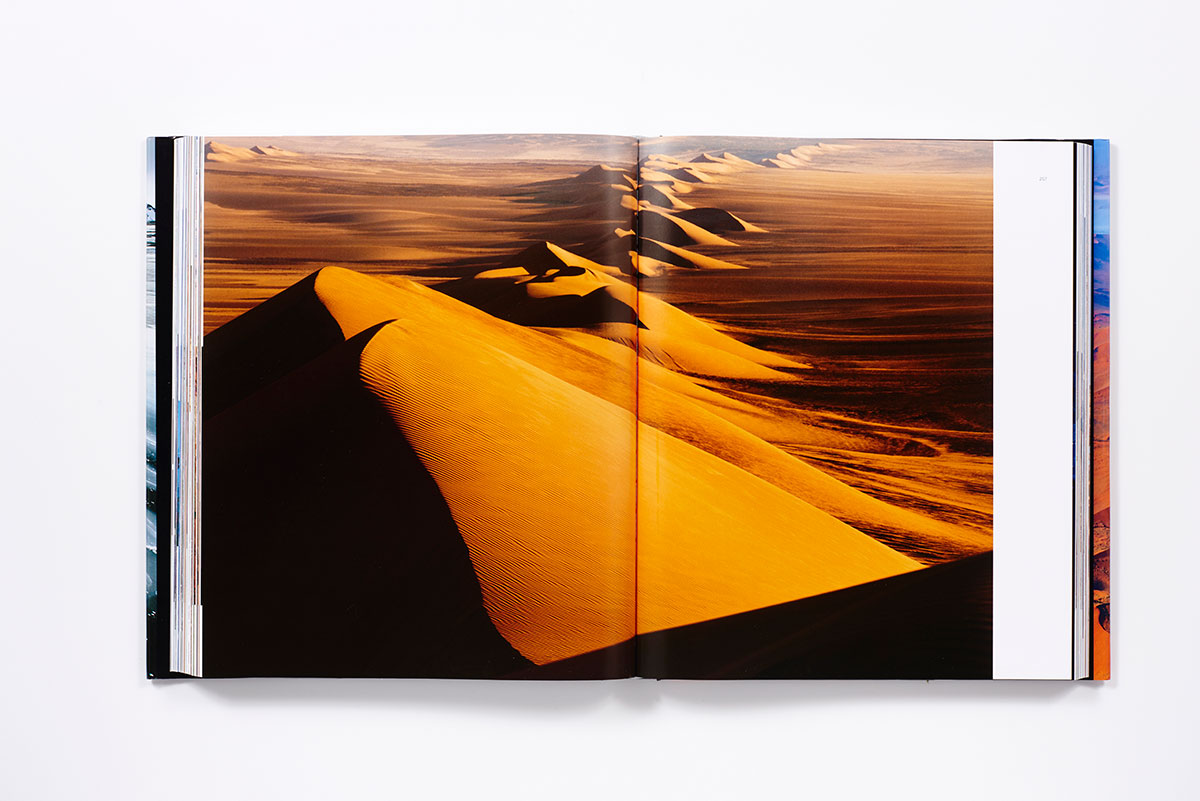 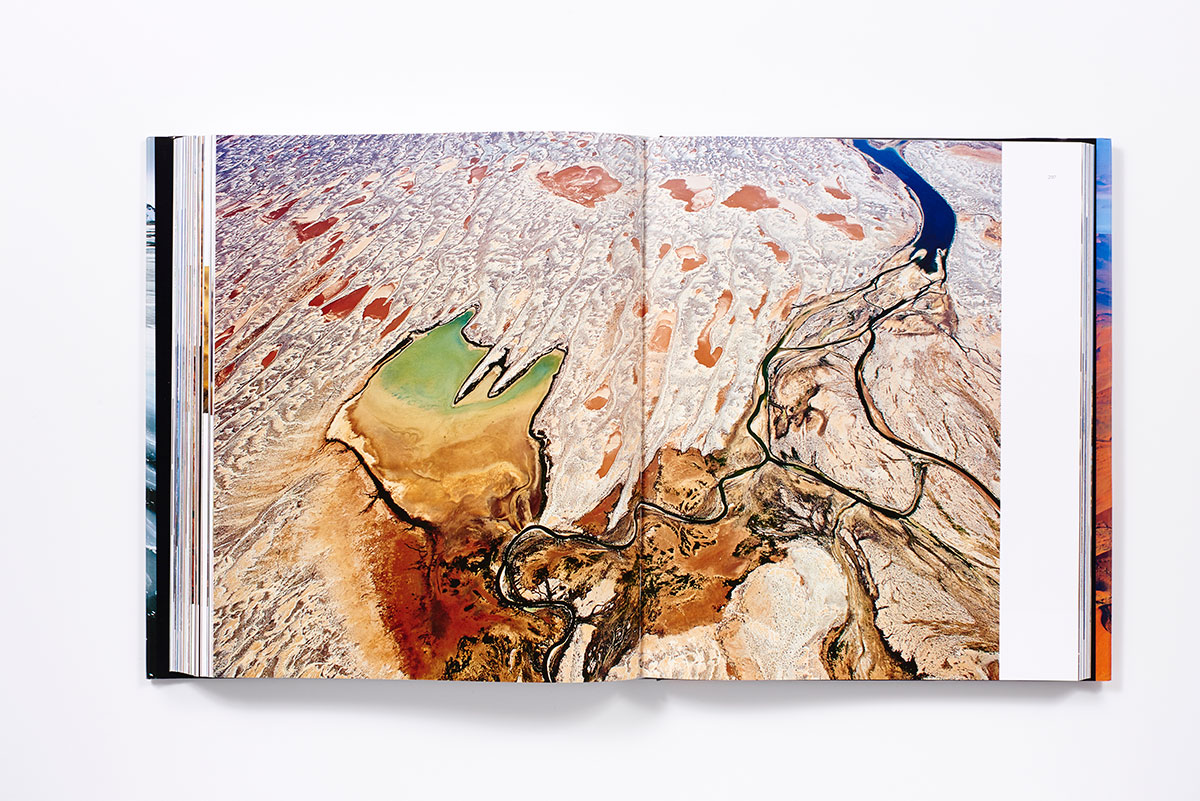 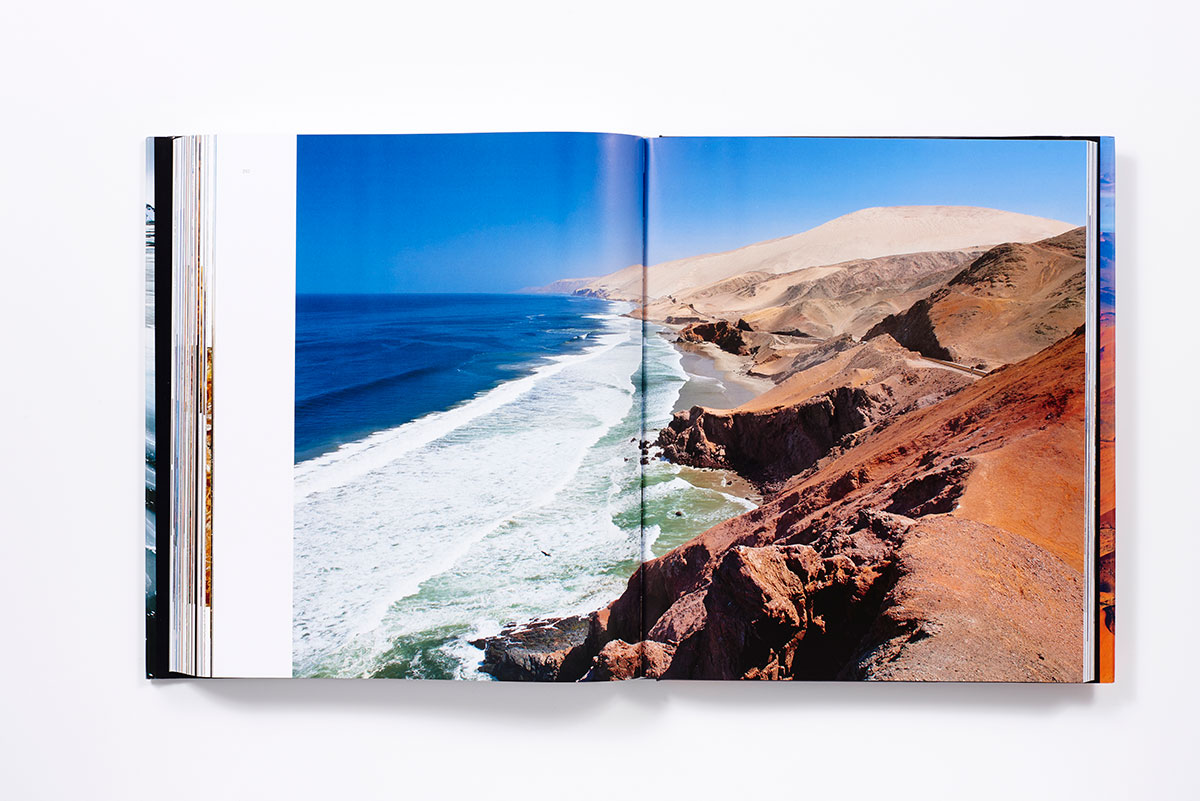 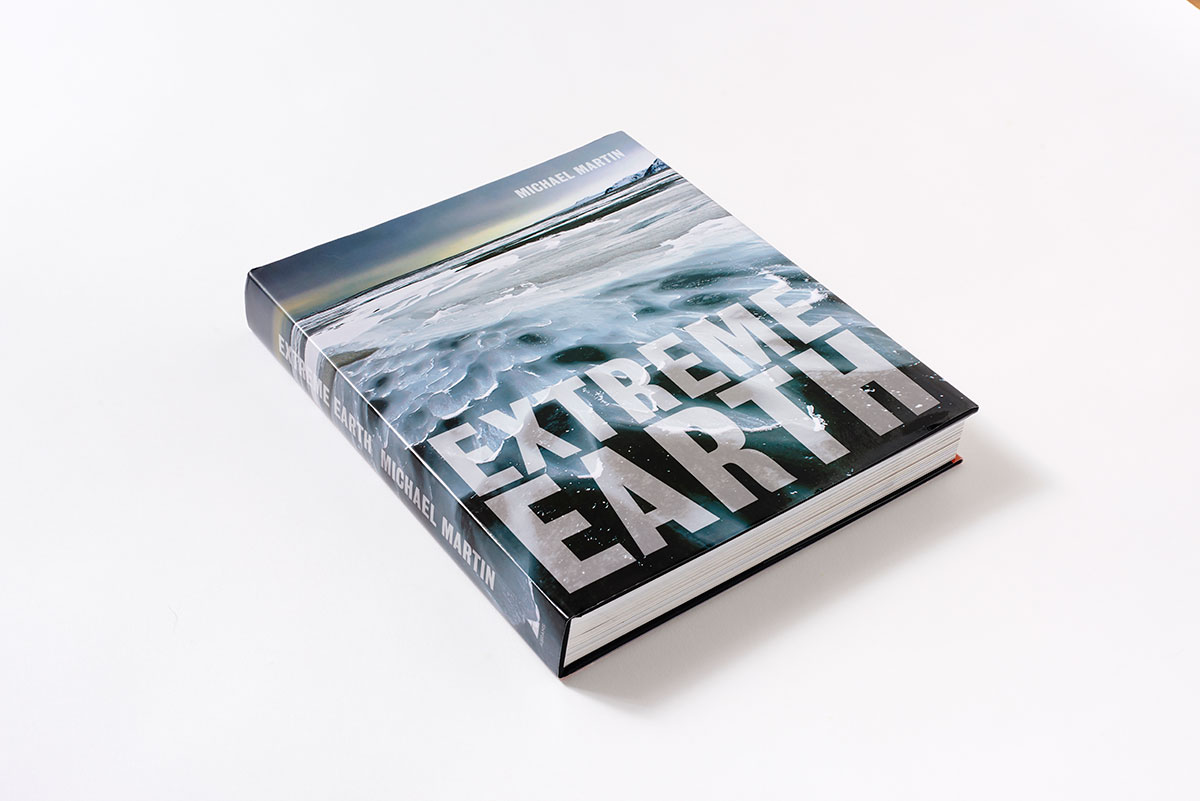 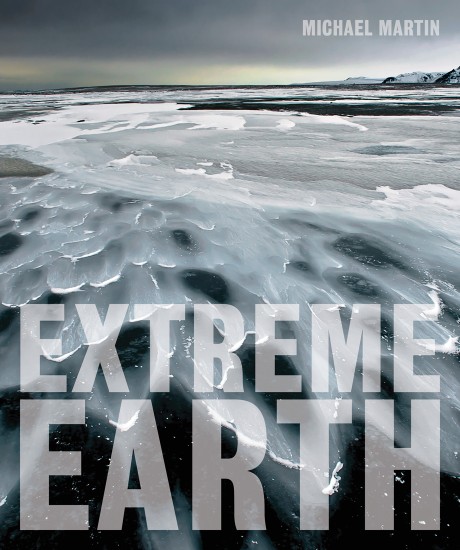 Extreme Earth represents an extraordinary achievement in exploration and photography. One of the world’s leading documentary photographers, Michael Martin has devoted many years to this vast project, which surveys the four climate zones where extremes of temperature and drought prevail: the Arctic, the deserts of the Northern Hemisphere, the deserts of the Southern Hemisphere, and the Antarctic. He has ridden his motorbike across the Sahara, the Namib, and the Atacama deserts; traversed the ice of Greenland and Spitsbergen by dog sledge; flown by helicopter to the South Pole and the pristine expanses of Antarctica; and reached the North Pole on skis. His high standards of exploration and reporting are reflected not only in his photography, but also in the book’s scientifically exact maps and its texts written by experts in a wide variety of fields.

Michael Martin is a photographer, speaker, adventurer, and geographer. For more than 30 years, he has reported on the extreme climates of the world in books, lectures, films, and television shows. He has won numerous awards for his work, including the Cherry Kearton Medal & Award from the Royal Geographical Society.