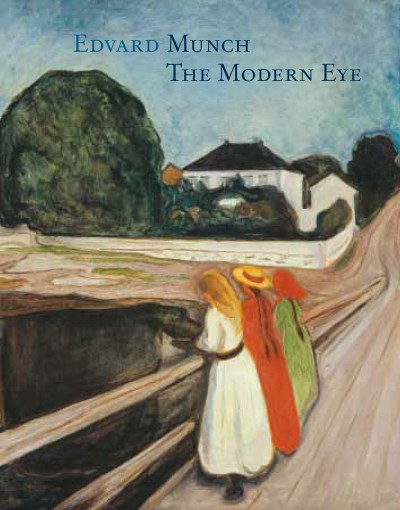 Edvard Munch (1863–1944) is best known for The Scream (1893), one of the world’s most recognizable paintings. A study in extreme human emotion, the work shows an agonized, androgynous figure against a turbulent sky, an iconic image that has been revered, copied, and endlessly parodied in pop culture. Perhaps because of the subsequent notoriety of The Scream and other works from his intensely productive early period, Munch is often presented as a 19th-century figure, an inspiration for and precursor to modern artists. In contrast, this important new survey shows he was fully engaged with modernity, and traces his involvement with photography, cinematography, and theatrical mise-en-scène. This lavishly illustrated book, published to accompany a major traveling exhibition, is the most comprehensive and revealing look at Munch’s work to date. It reproduces a large number of his masterpieces and lesser-known works, including a wide selection of Munch’s photographs and sketches that will be a revelation to many.

Nicholas Cullinan is the curator of international modern art at Tate Modern.