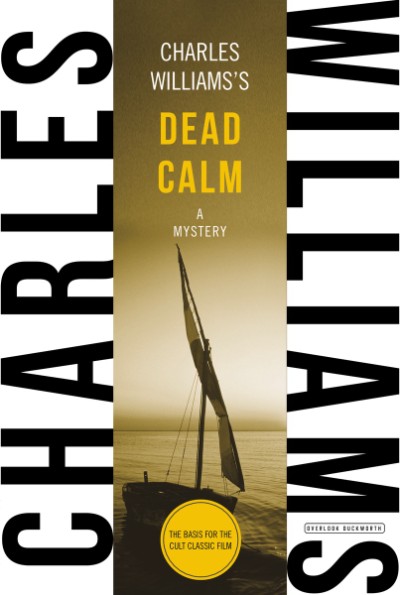 On the near horizon a ship is sinking. They rescue its lone passenger, a young man who claims he buried his wife and another couple, dead from food poisoning. But suspicion gnaws at Ingram, a suspicion only too soon justified. Soon Ingram and his wife are nearly overside with the killer's other victims! "A brilliant tour de force. . .breathtaking." (The New York Times)