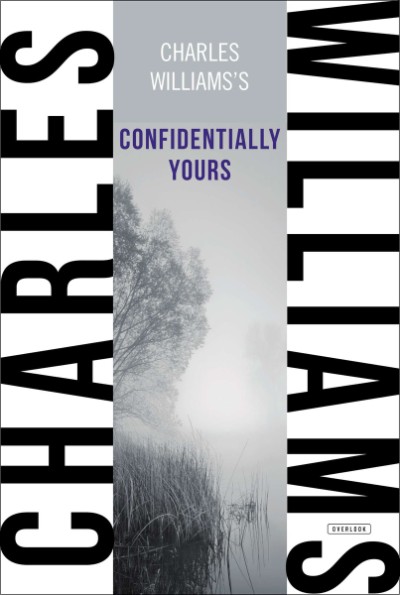 Buy
Confidentially Yours
By Charles Williams

John Warren is preparing for an early morning duck hunt when he hears two shotgun blasts. Only later does he learn they were the sound of Dan Roberts's death. Although it appears at first glance that the handsome young man killed himself, Warren and the police are smart enough to realize that suicide victims seldom shoot twice. That night, a drunk woman calls Warren's house, offering a motive for the crime he didn't commit. Roberts was sleeping with Warren's wife—and he wasn't her only lover. Warren didn't kill Roberts, but as the rumors begin to swirl, he may wish that he had. In a town where every man is a crack shot, shooting a rival isn't murder. It's target practice.