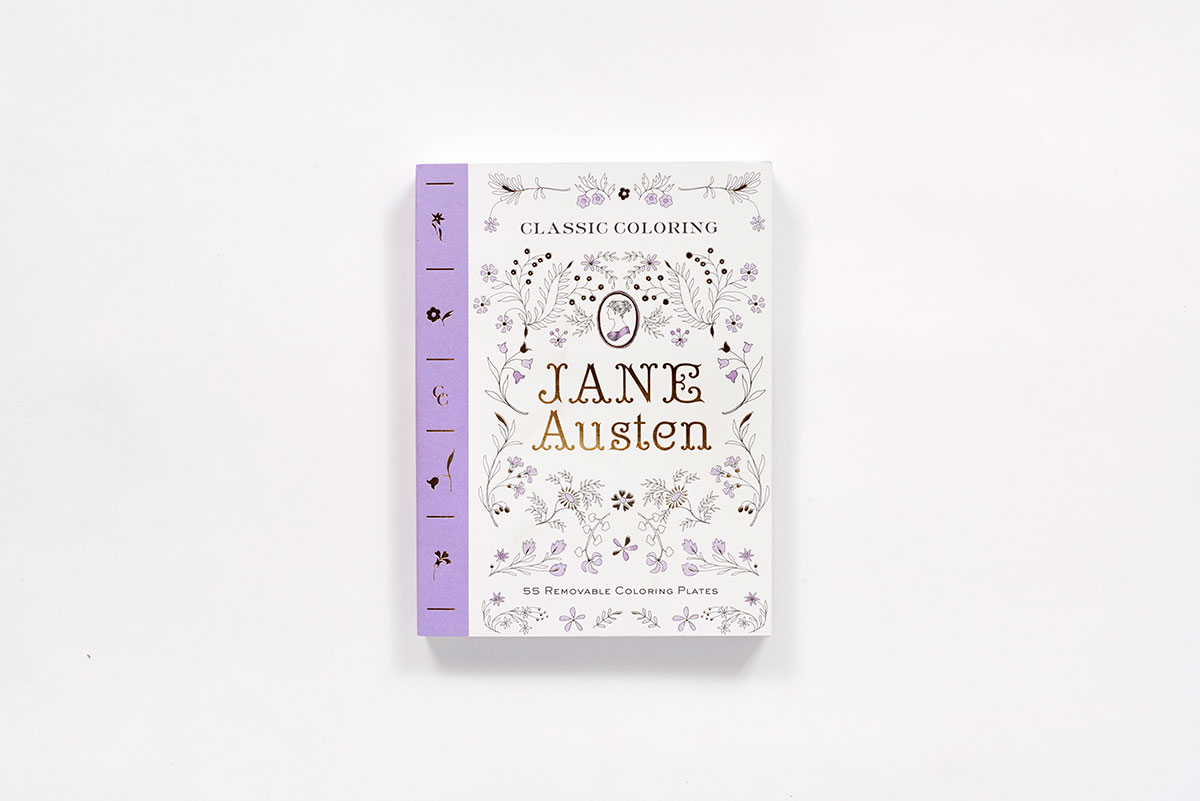 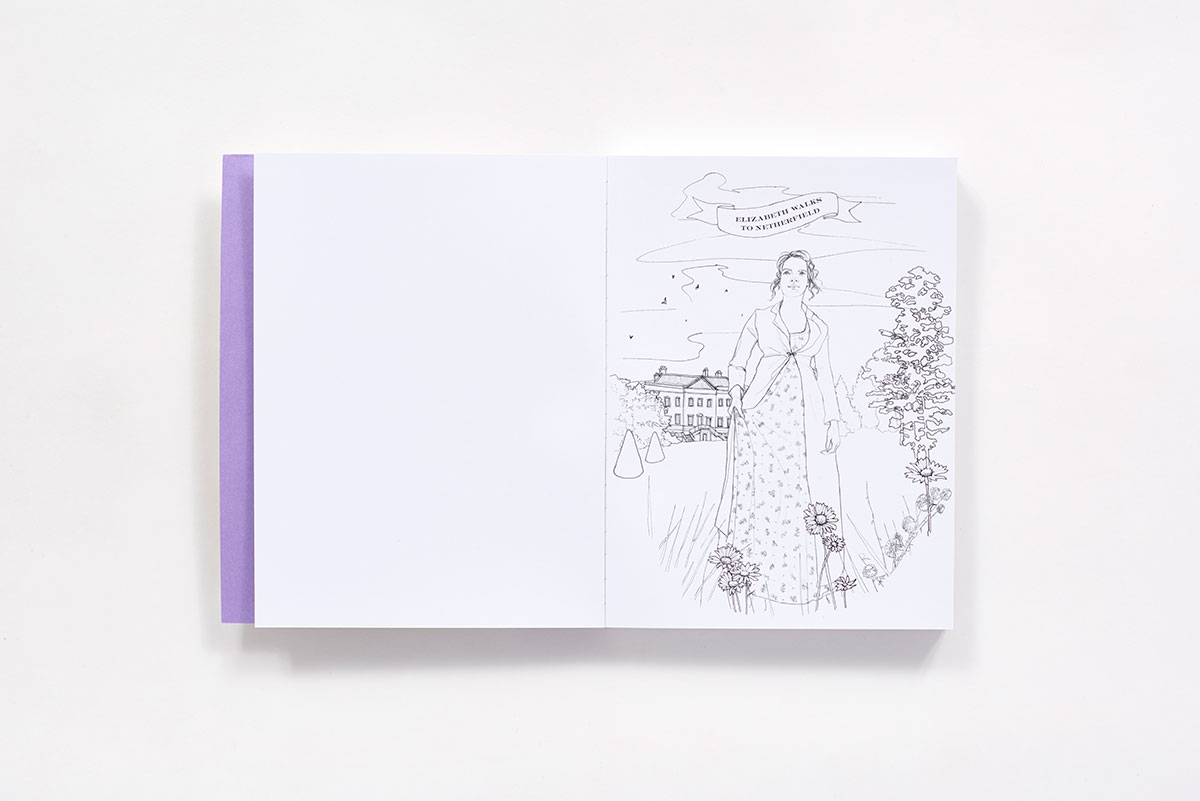 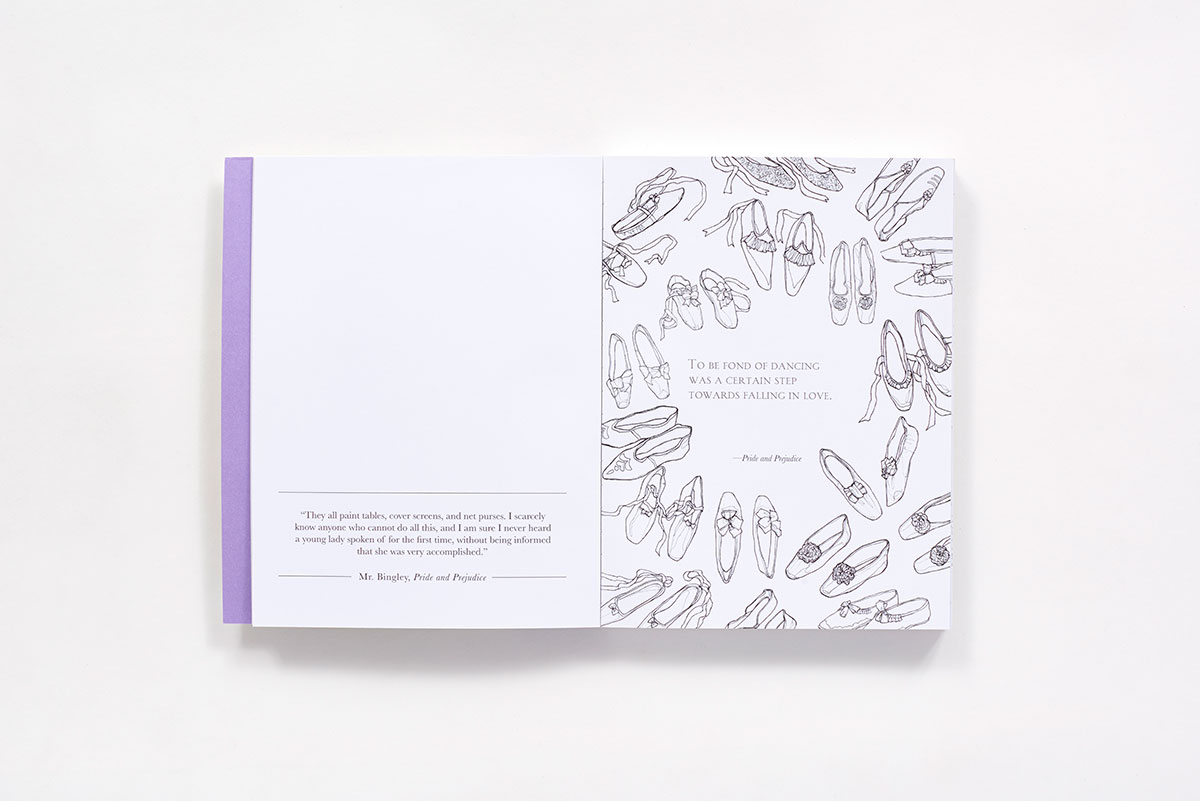 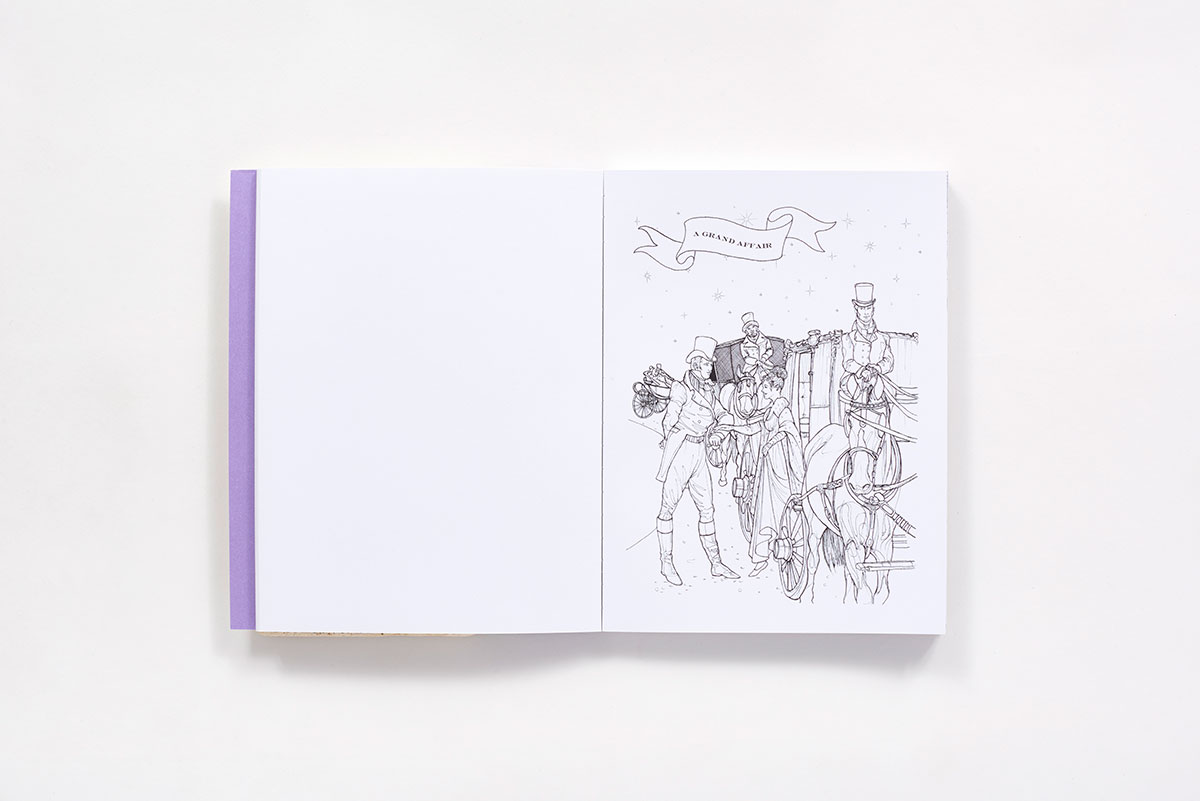 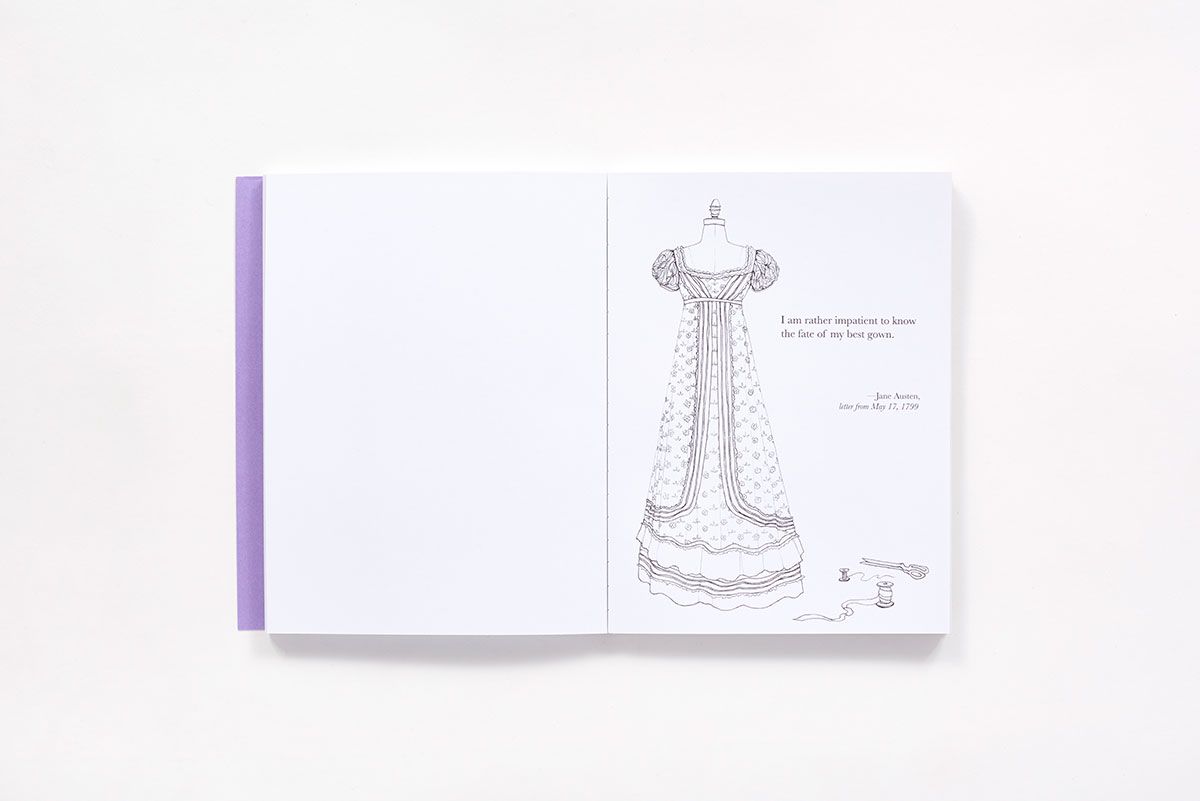 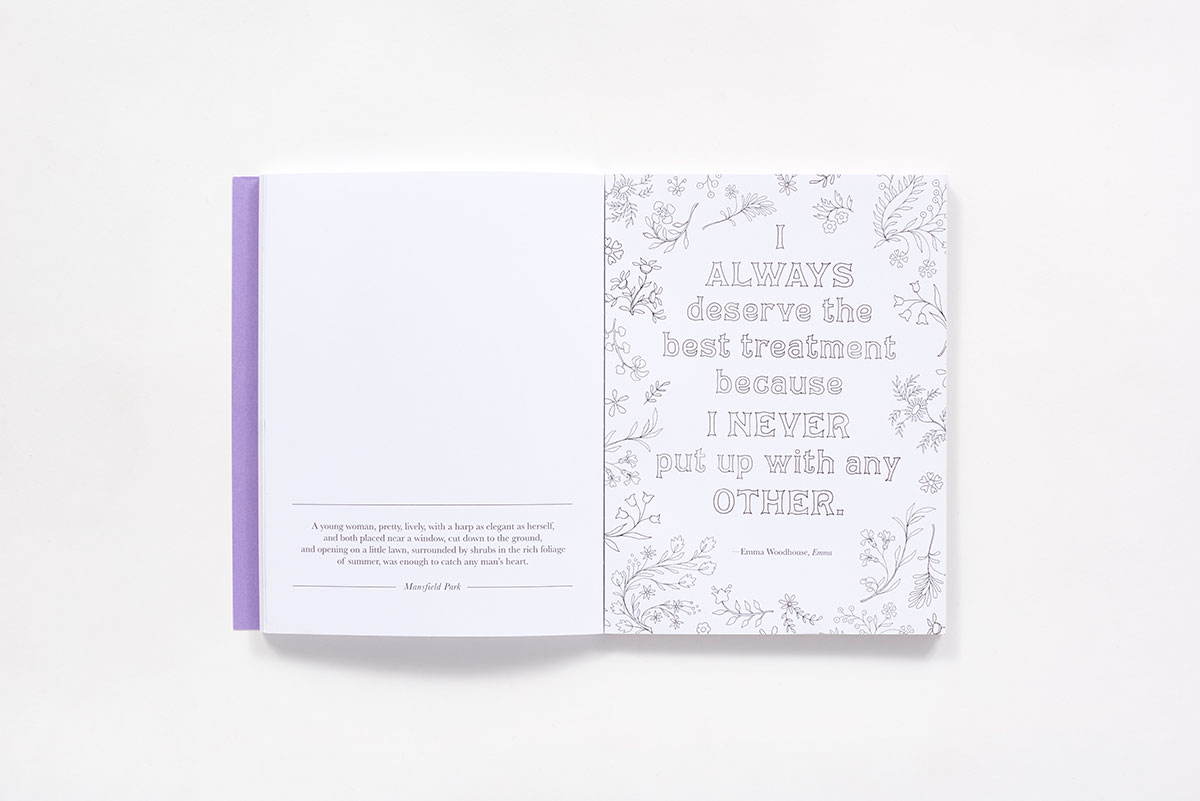 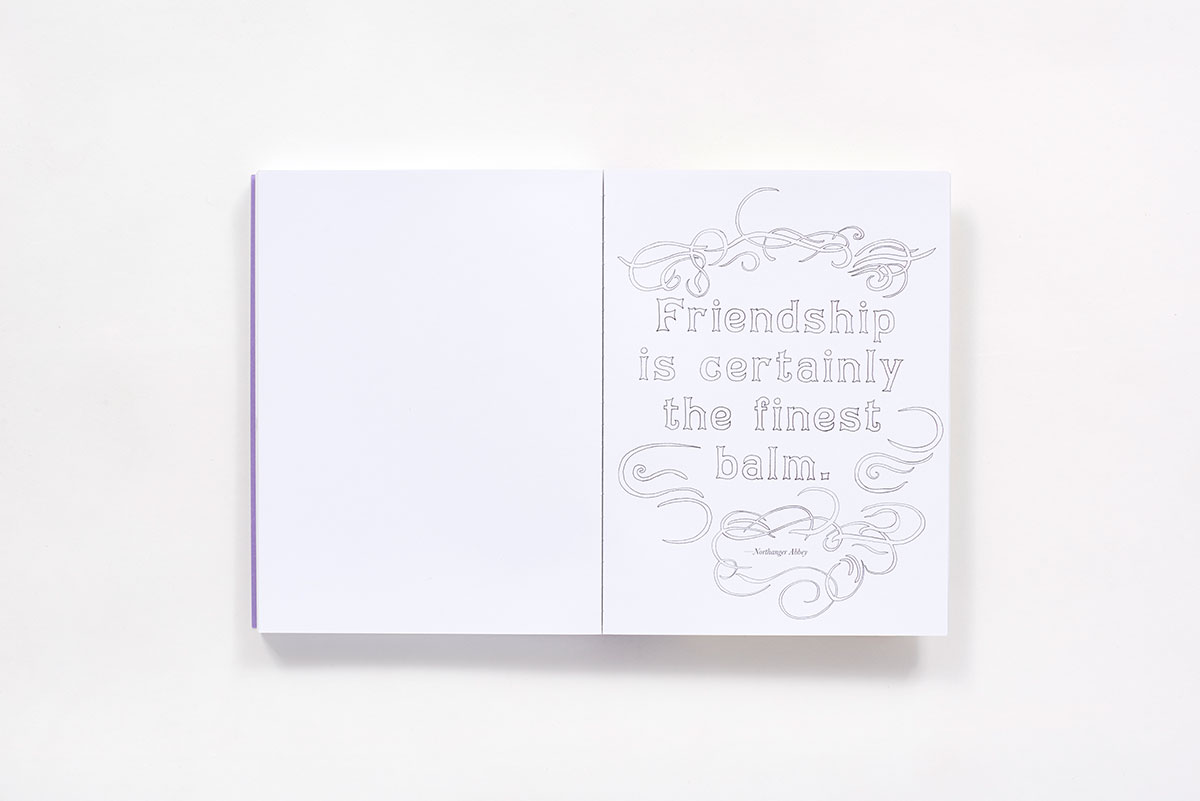 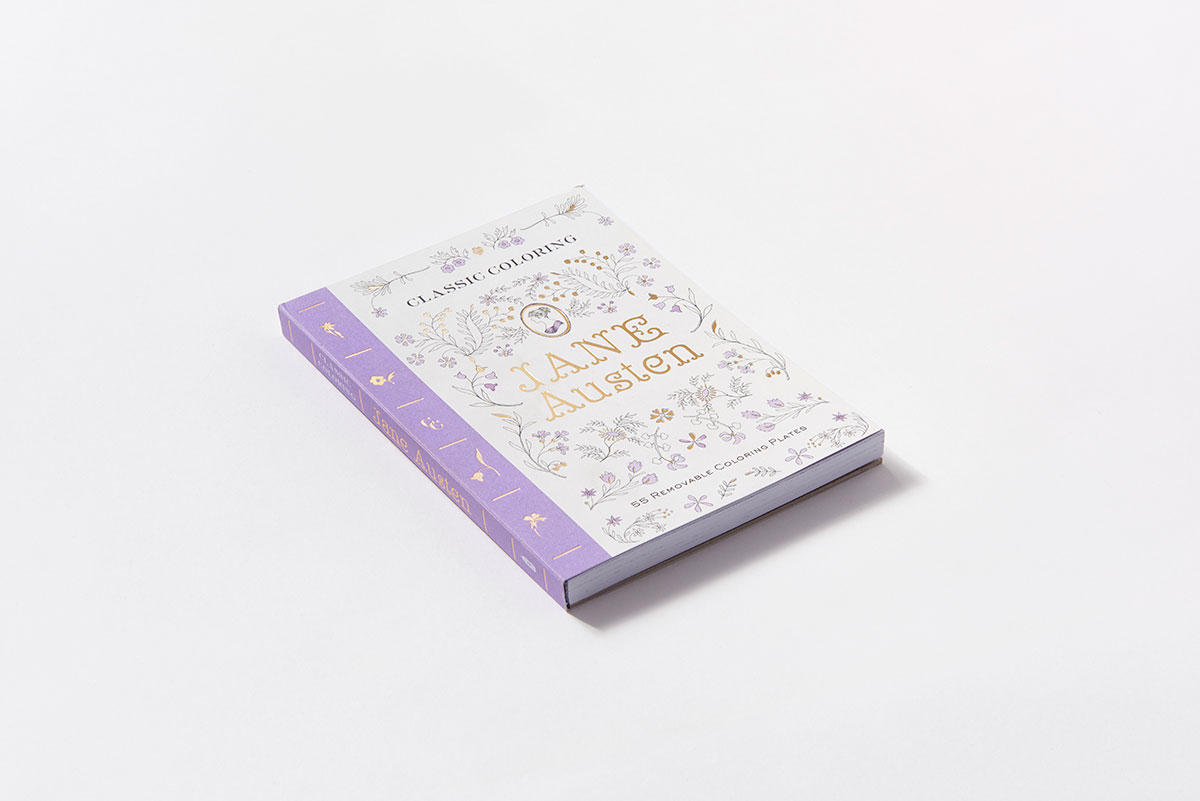 Iconic scenes from all six of Jane Austen’s classic novels come to life in this intricately illustrated coloring calendar. Printed on a heavy paper stock that is suitable for colored pencils, watercolors, and markers with perforated pages.

Anita Rundles is a Brooklyn based fine artist and illustrator originally from New England. She graduated in 2013 with a BFA in illustration from the Fashion Institute of Technology in New York City. She works in a variety of media including printmaking, pen and ink, digital, and mixed media, with a focus on portraits, fashion illustration inspired figure drawing, and outdoor documentary drawing. Her clients include Bloomberg, A24 Films, Hue Magazine, and Motherboard. She also does large scale murals. anitarundles.com @anitastevrun