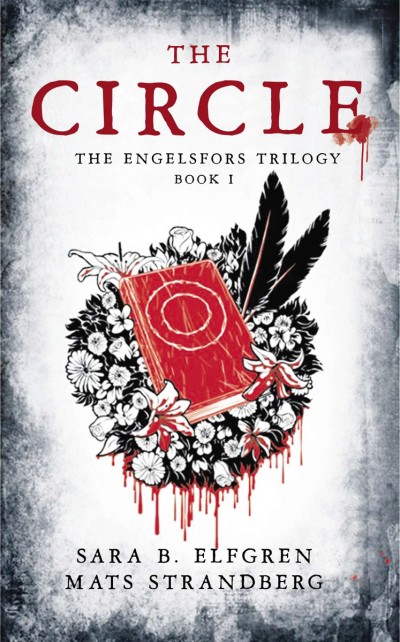 Buy
The Circle
Book I
By Sara B. Elfgren, and Mats Strandberg

Minoo wakes up outside her house, still in her pajamas, and is drawn by an invisible force to an abandoned theme park on the outskirts of town. Soon five of her classmates—Vanessa, Linnéa, Anna-Karin, Rebecka, and Ida—arrive, compelled by the same force. A mystical being takes over Ida's body and tells them they are fated to fight an ancient evil that is hunting them. As the weeks pass, each girl discovers she has a unique magical ability. They begin exploring their powers. The six are wildly different and definitely not friends . . . but they are the Chosen Ones. In this gripping first installment of The Engelsfors Trilogy, a parallel world emerges in which teenage dreams, insanely annoying parents, bullying, revenge, and love collide with dangerous forces and ancient magic. An international sensation with rights sold in 26 countries, The Circle is razor-sharp and remarkable from start to finish. For more information visit: http://www.worldofengelsfors.com