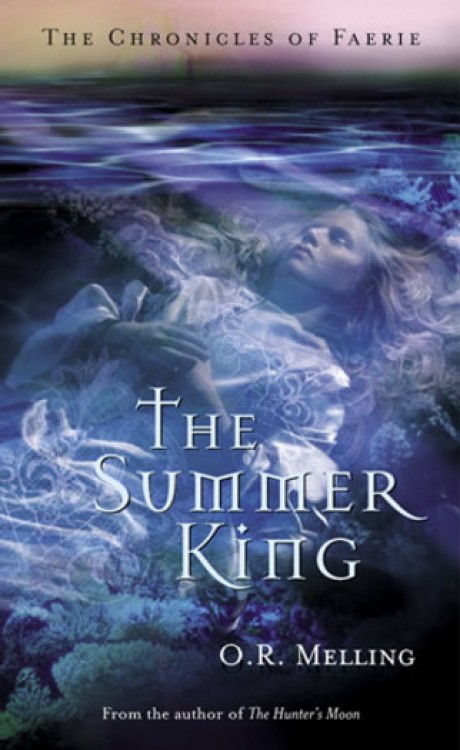 The Chronicles of Faerie

Sequel to the critically-acclaimed The Hunter's Moon

This second book in a series "shimmering with magic, myth, and romance" (Booklist), follows sixteen-year-old Laurel as she tries to understand the cause of her twin sister's mysterious death. Honor believed in Faerie, a parallel land of mischievous immortals. Laurel doesn't. That is, until the fairies come and ask her to take up her sister's failed quest to find the Summer King, a lord who can light the midsummer fire that keeps the two worlds, human and Faerie, cleaved. Laurel must decide to help those whose cause killed her sister, and, in the process, come to believe that there is still magic—and love—in the world.

Lush descriptions of Ireland and Celtic lore make this a satisfying read for travelers to other lands, real and mythic.

Praise for The Hunter's Moon

"...[This] sensation-loaded celebration of Ireland and Faerie will be a powerful draw for many readers." – The Bulletin of the Center for Children's Books

O.R. Melling is the author of many, internationally acclaimed novels for young adults, including The Chronicles of Faerie series. She lives in Ireland and visits the U.S. and Canada often.