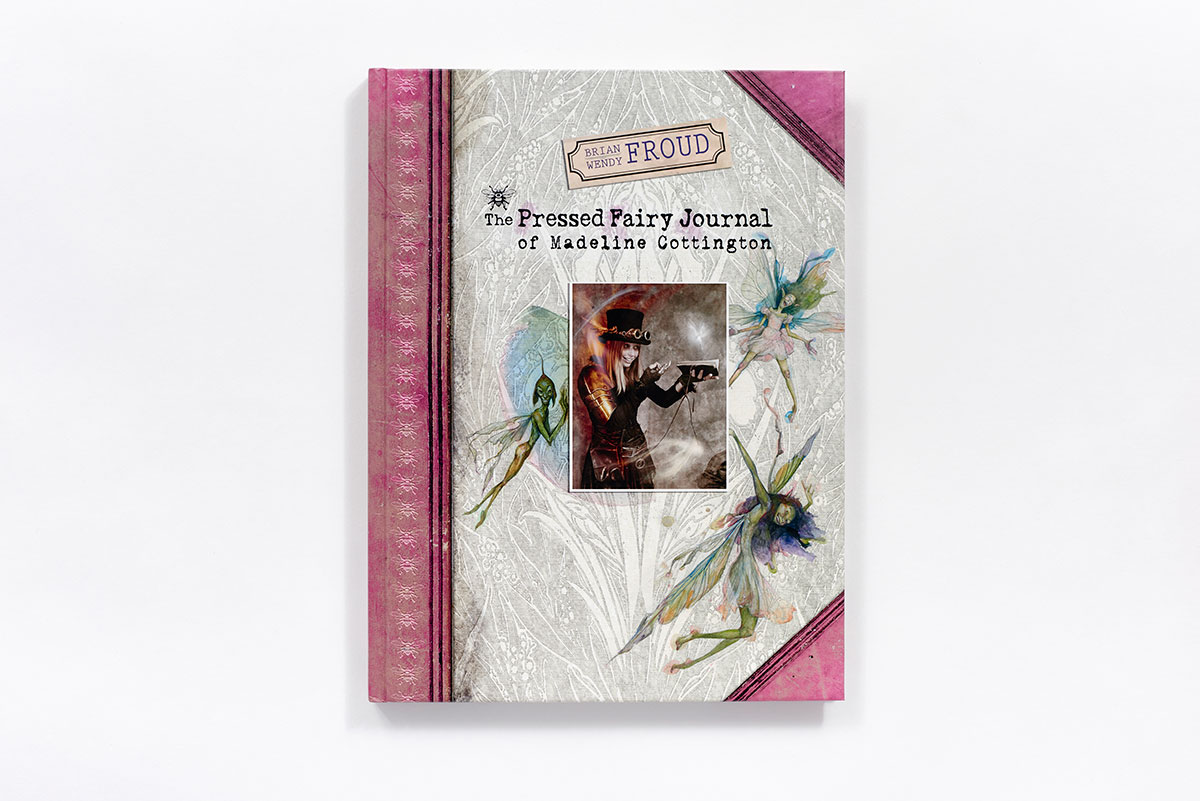 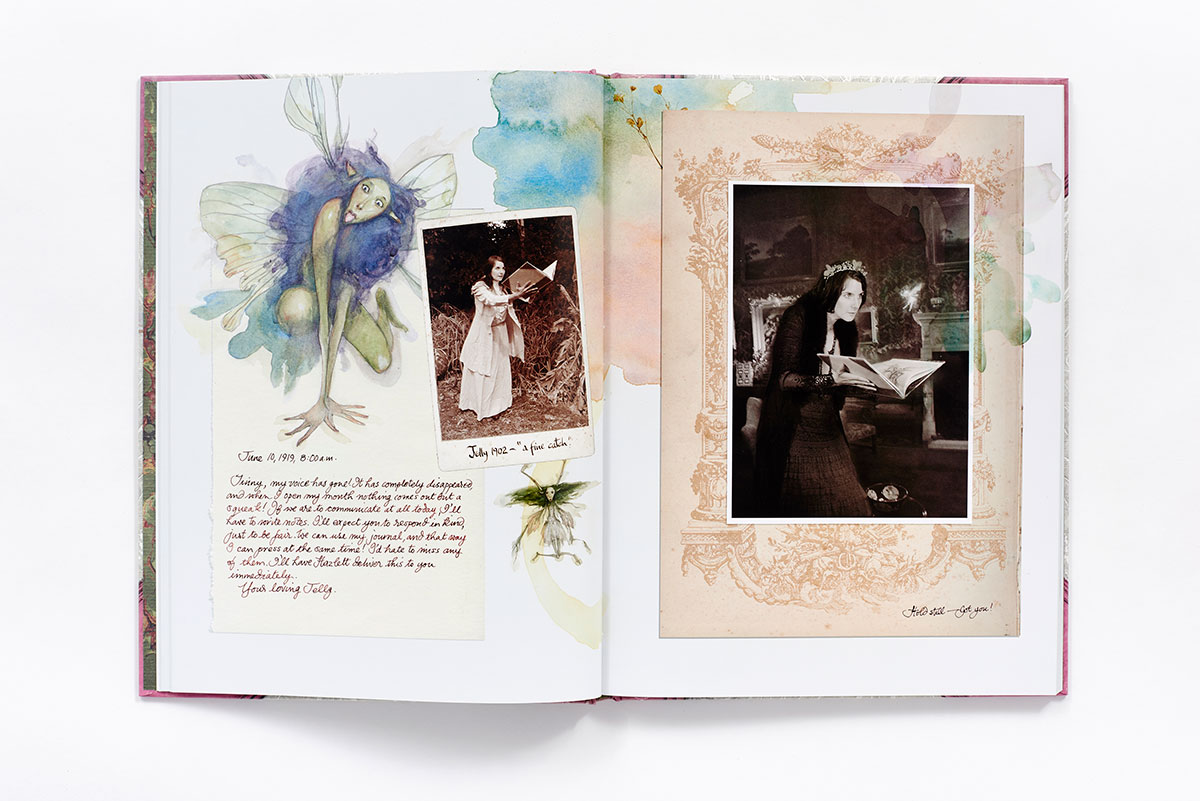 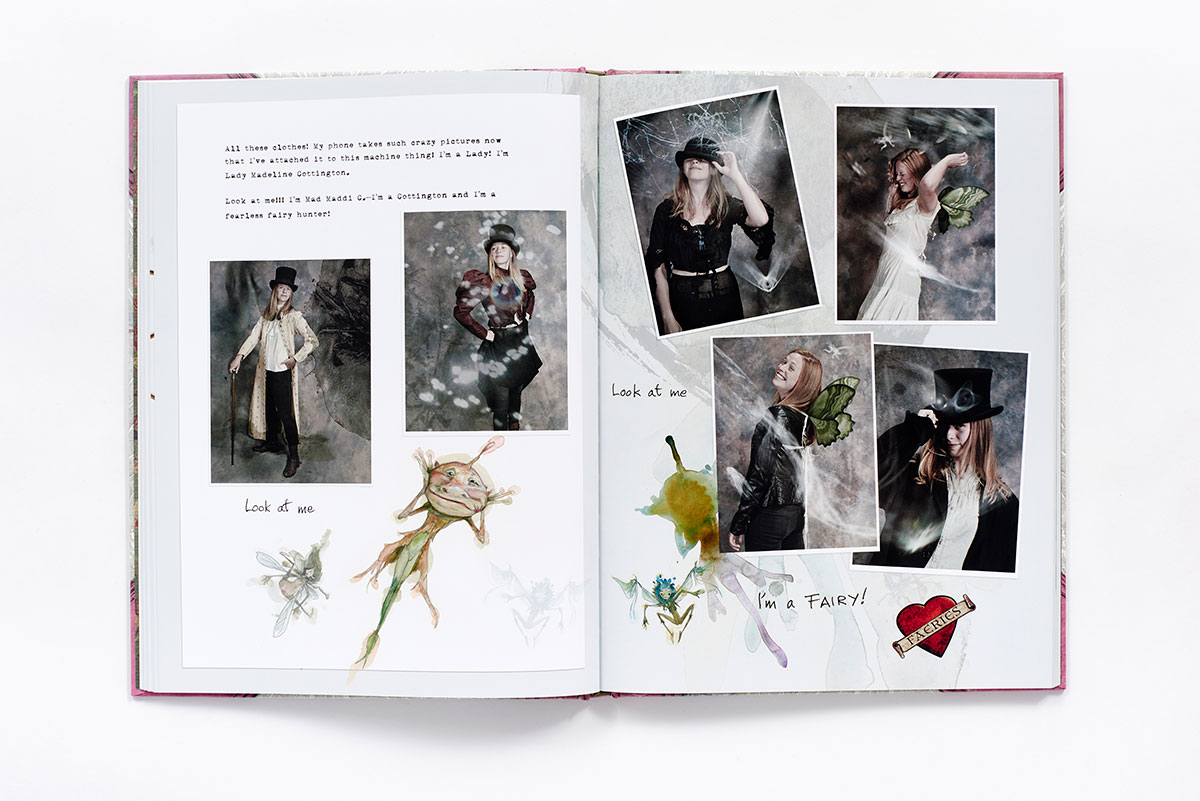 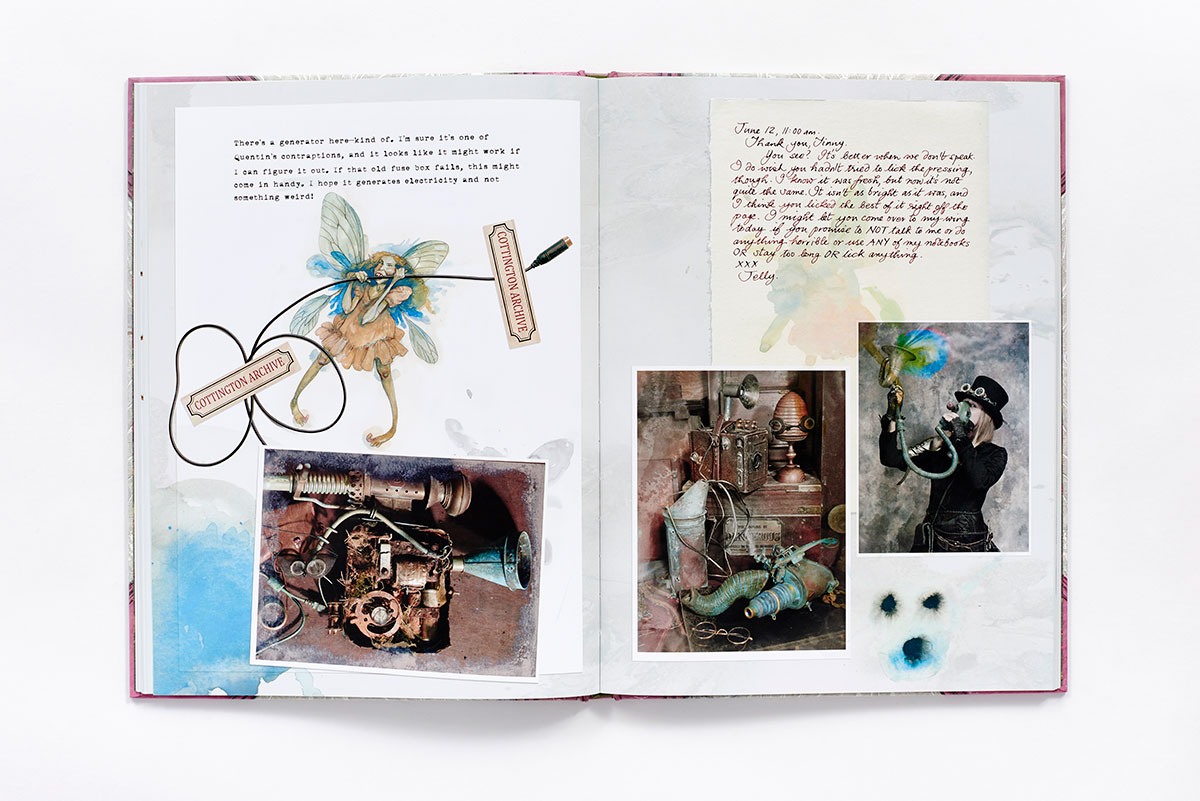 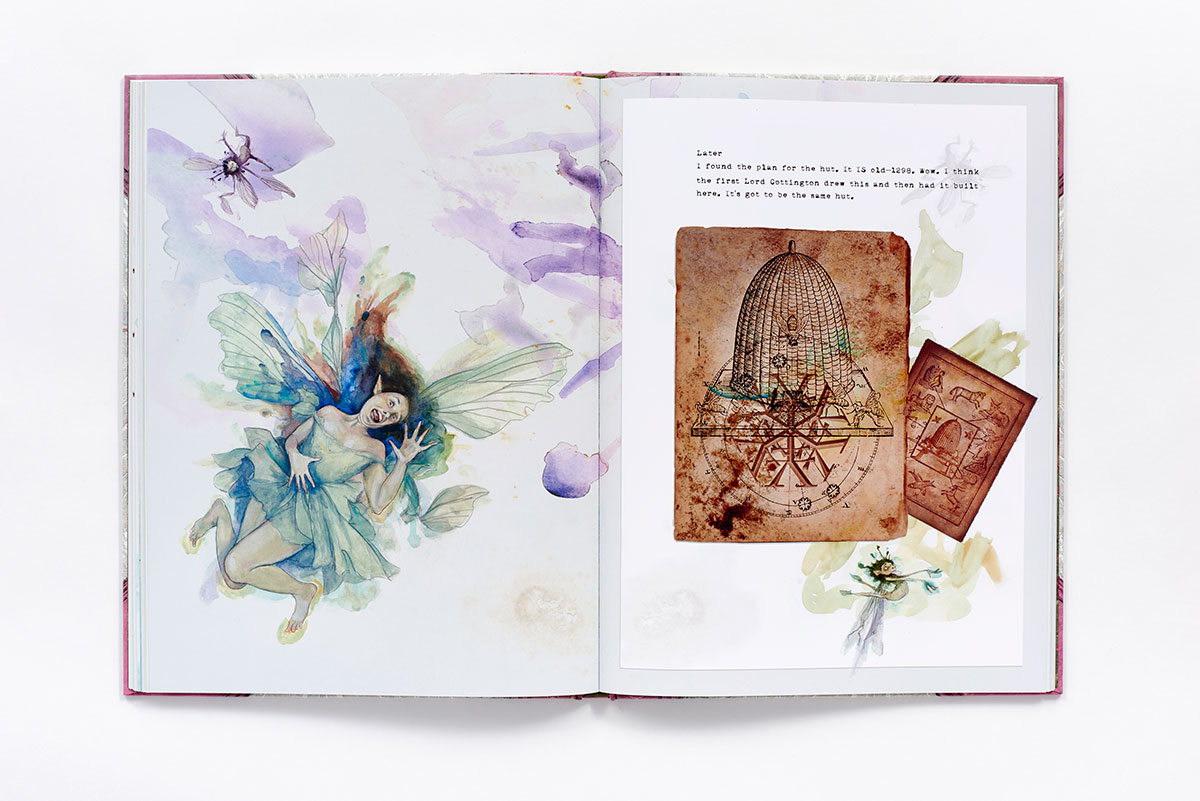 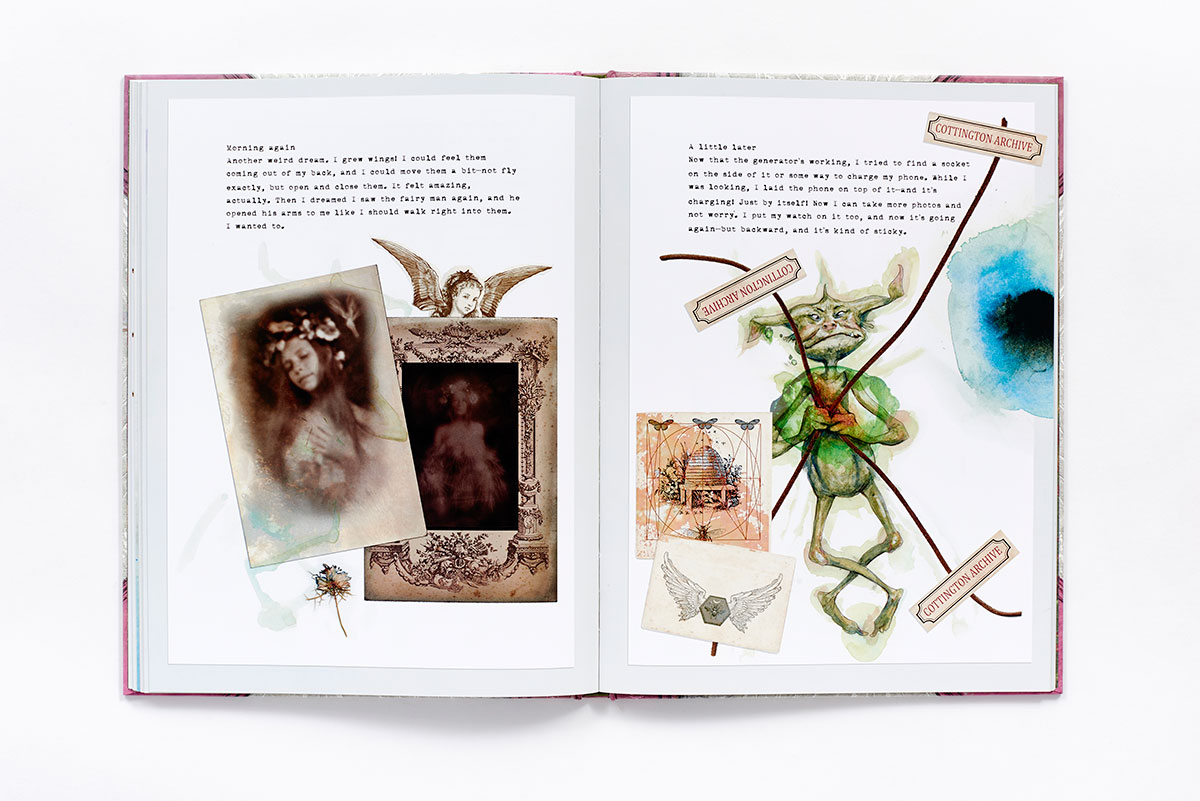 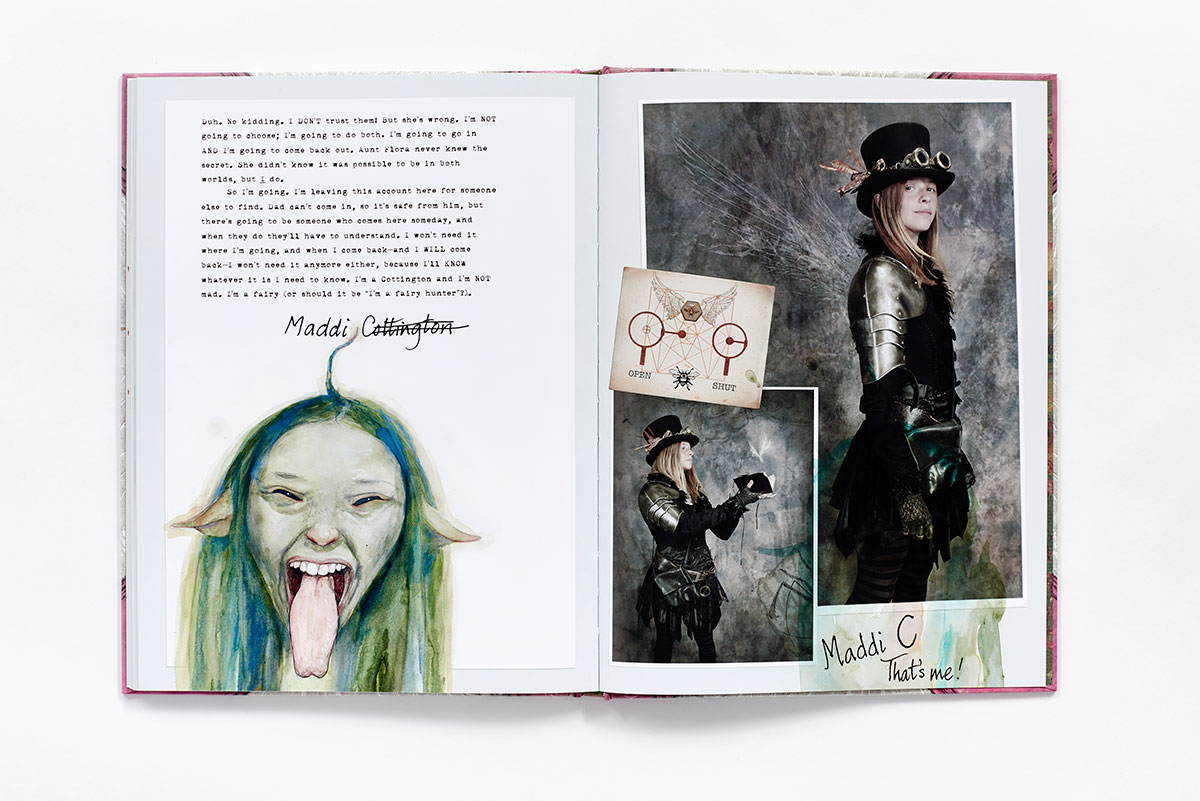 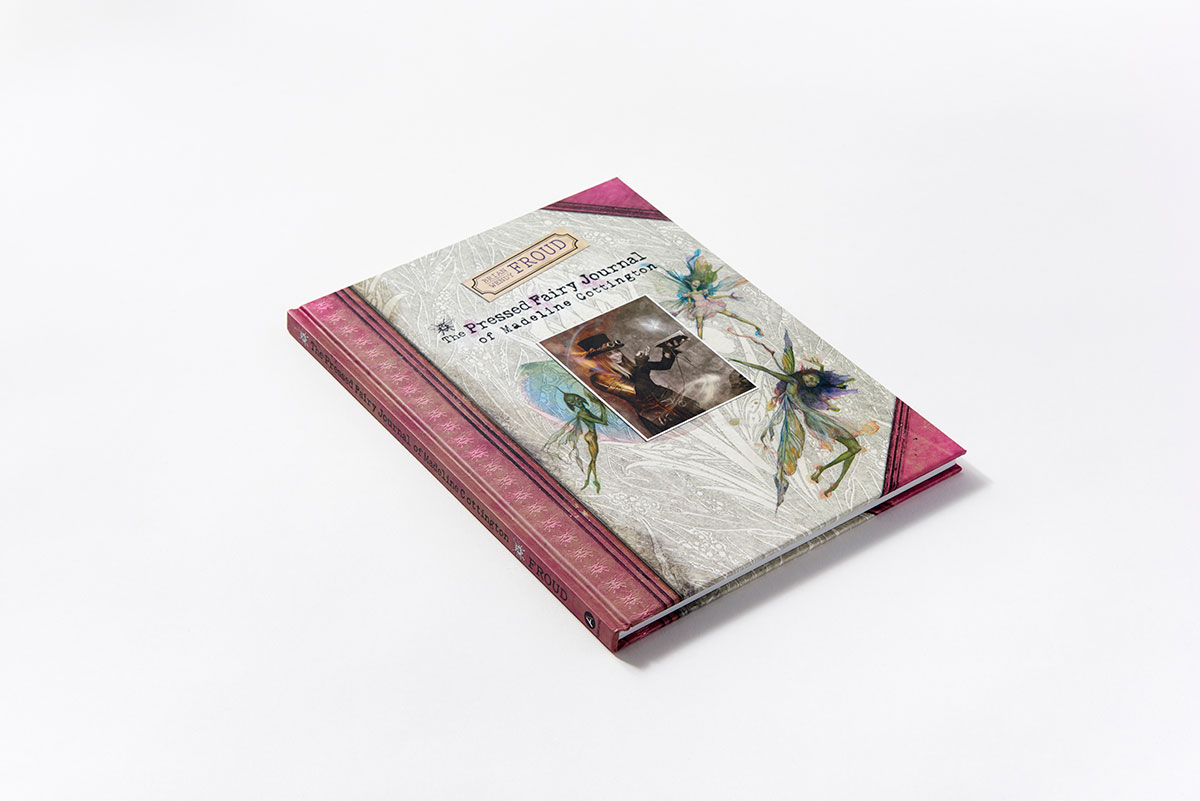 Renowned artist/author duo Brian and Wendy Froud present, for the first time, the backstory of Cottington Hall and its intriguing inhabitants: the Cottington family and the faeries living among them. The rise and fall of this eccentric British family gives us humorous, and sometimes tragic, glimpses into how the Cottingtons became inexorably entwined with the faeries during the late 19th and 20th centuries. When a descendant, Maddi, visits the Cottingtons’s dilapidated hall, she finds herself caught up in a story of intrigue and mystery. While reading the letters and journals of her ancestors and discovering a wealth of inventions aimed at allowing humans to visit the fairy realm unharmed, Maddi slowly becomes aware of the faeries and their world.

Brian Froud, one of the most respected mythic artists of our time, has won numerous awards, including the Hugo Award for Best Original Artwork. Wendy Froud is a sculptor, writer, and puppetmaker and is best known as the fabricator of Star Wars’ Yoda. The Frouds live in Devon, England.