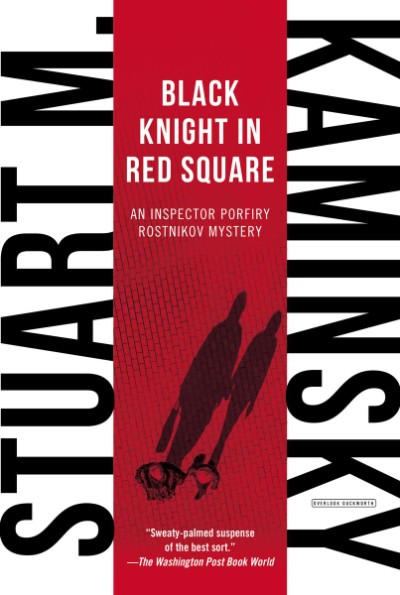 Built in the twilight of the Tsarist state, Moscow's Metropole Hotel is a poignant reminder of the decadence of the last regime. But today its corridors are musty, its rooms are dank, and now its restaurant is the scene of a quadruple murder. Four men-one American, one Japanese, and two citizens of Mother Russia-share a meal of smoked salmon, caviar, and two bottles of vodka. In the morning, all are found dead, blood on their lips and faces contorted in pain.To keep the killings under wraps, the Kremlin hands the investigation over to famously discreet police investigator Porfiry Rostnikov. A terrorist is targeting foreigners to embarrass the Soviet state, and the killer will happily sacrifice any Russian who gets in the way.