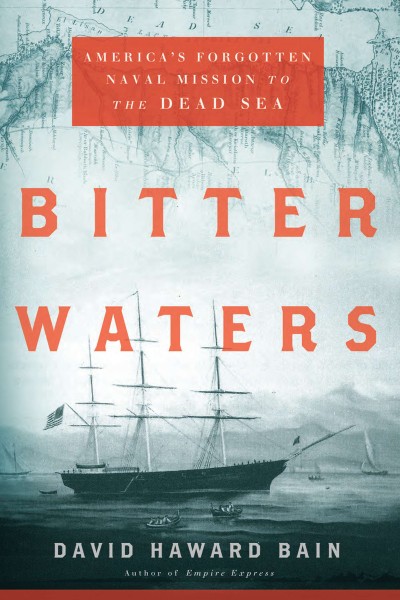 To lead the expedition, the navy tabbed William Francis Lynch, an officer eager to enter the esteemed yet dangerous field of Victorian exploration. Like many of his successful contemporaries, Lynch was well-read, and possessed an independent nature, but in a man who also preferred organization to chaos, and with a character that tended toward the obsessive. The expedition would force a juxtaposition of the ancient world with the modern, as the world's newest power attempted an exhaustive scientific study of the waters of the cradle of civilization. Beyond its fascinating topic, Bitter Waters is full of broad allusions from the period that demonstrate Bain's deep understanding of America, and serve to make the work appealing for general scholars and lay readers. Heroically engaging unfamiliar terrain, hostile Bedouins, and ancient mysteries, Lynch and his party epitomize their nation's spirit of Manifest Destiny in the days before the Civil War.