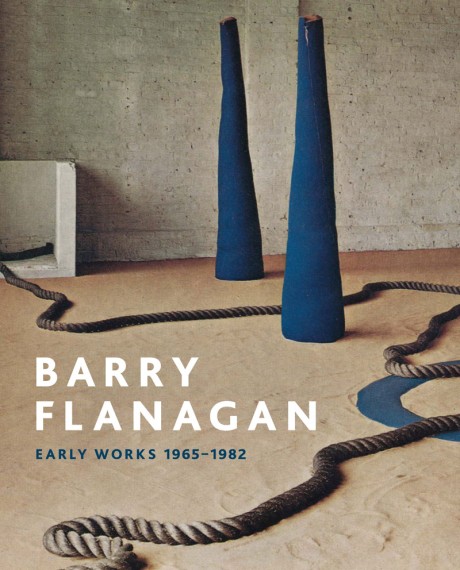 Barry Flanagan (1941–2009) is best known for his bronze hare sculptures that sit, walk, or leap in museums and public spaces around the world. The success of these and other animal sculptures relatively late in his career has obscured his earlier period, which included work made in a variety of media, including cloth, plaster, and rope. Focusing on the artist’s studio practice, this book brings together works made between 1964 and 1982, reevaluating Flanagan’s position as a key figure in modern sculpture. At the same time, the authors investigate Flanagan’s engagement with literature, poetry, filmmaking, dance, magazine publication, and “pataphysics,” the pseudo-science derived from the writings of Alfred Jarry, examining how each discipline inspired the others.