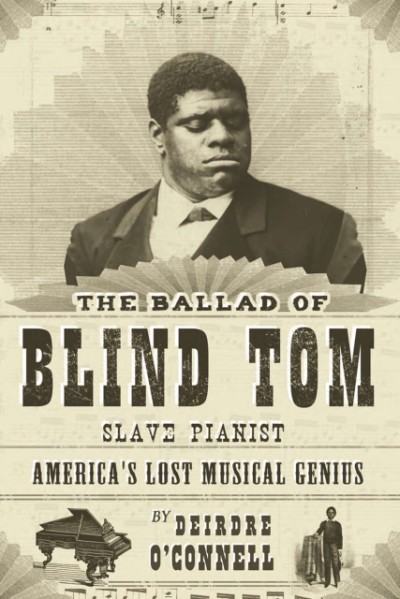 Born into slavery in Georgia, Tom Wiggins died an international celebrity in New York in 1908. His life was one of the most bizarre and moving episodes in American history. Born blind and autistic-and so unable to work with other slaves-Tom was left to his own devices. He was mesmerized by the music of the family's young daughters, and by the time he was four Tom was playing tunes on the piano. Eventually freed from slavery, Wiggins, or "Blind Tom" as he was called, toured the country and the world playing for celebrities like Mark Twain and the Queen of England and dazzling audiences everywhere. One part genius and one part novelty act, Blind Tom embodied contradictions-a star and a freak, freed from slavery but still the property of his white guardian. His life offers a window into the culture of celebrity and racism at the turn of the twentieth century. In this rollicking and heartrending book, O'Connell takes us through the life (and three separate deaths) of Blind Tom Wiggins, restoring to the modern reader this unusual yet quintessentially American life.