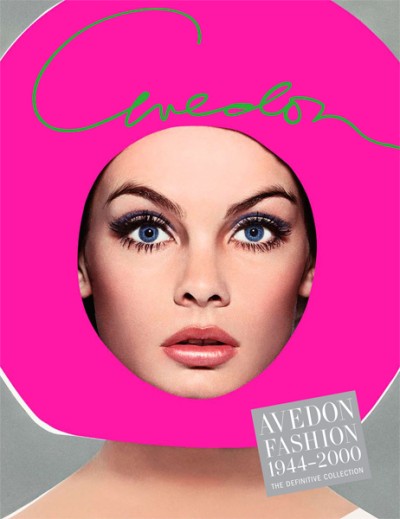 Avedon Fashion 1944-2000 encompasses seven decades of extraordinary images by Richard Avedon, the most influential fashion photographer of the 20th century.

This comprehensive volume offers a definitive survey, from Avedon's groundbreaking early photographs for Harper's Bazaar through his constantly inventive contributions to Vogue, Egoiste, and The New Yorker. Each carefully selected image represents an artistic collaboration with significant models, stylists, and designers. Avedon Fashion accompanies the first major exhibition to survey this body of work, at the International Center of Photography in May 2009. With critical essays by Carol Squiers, curator at the ICP, and photography critic Vince Aletti, as well as an appreciation by photo-historian Philippe Garner, Avedon Fashion chronicles an astonishing record of photographic achievement.