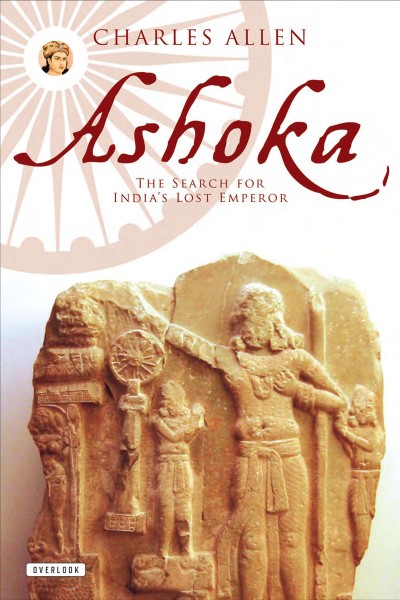 Through his third century BCE quest to govern the Indian subcontinent by moral force alone, Ashoka transformed Buddhism from a minor sect into a major world religion. His bold experiment ended in tragedy, and in the tumult that followed the historical record was cleansed so effectively that his name was largely forgotten for almost two thousand years. Yet, a few mysterious stone monuments and inscriptions miraculously survived the purge. In Ashoka: The Search for India's Lost Emperor, historian Charles Allen tells the incredible story of how a few enterprising archaeologists deciphered the mysterious lettering on keystones and recovered India's ancient past. Drawing from rich sources, Allen crafts a clearer picture of this enigmatic figure than ever before.