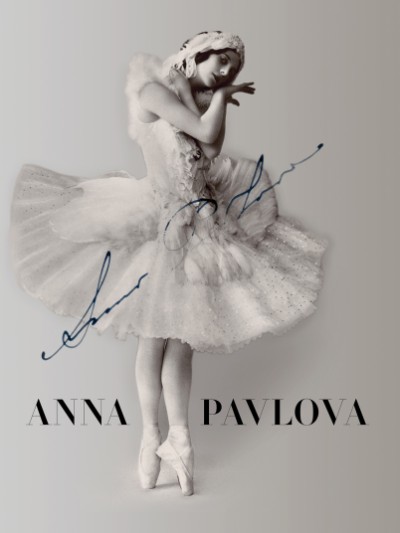 The great ballerina Anna Pavlova (1881–1931) began her career with the Imperial Russian Ballet in 1909, moved to Paris to dance with Vaslav Nijinsky in Sergei Diaghilev’s famous Ballets Russes, and formed her own dance company in London in 1912. Like celebrities of today, she toured the world, endorsed beauty products and department stores, appeared in fashion magazines, and even made a Hollywood movie. But her passion was always ballet, which she sought to bring to as wide an audience as possible. Many of the works she brought with her from Russia are regarded as the foundation of today’s classic ballet repertoire. Created to celebrate the centenary of the founding of Pavlova’s English dance company, this book offers an intimate look at the legendary ballerina whose name still resonates 80 years after her death.

This richly illustrated book has now been revised to include an entirely new chapter on Pavlova's tours to North and South America, as well as new images of Pavlova with Charlie Chaplin. Anna Pavlova: Twentieth-Century Ballerina takes a fascinating look at the iconic star whose career spanned Russia and the West in the first half of the century, showing how she became the most influential dancer of the time.

“The most stunning ballet history book to come along in years.”
— Dance Magazine

“Beautifully arranged . . . a thorough picture of Pavlova’s career and legacy as a legendary artist and an incomparable, inimitable woman of the world.”
— 4dancers.org

Jane Pritchard is a dance historian. She is curator of dance at the V&A and cocurator of the exhibition “Diaghilev and the Golden Age of the Ballets Russes 1909–1929.” Caroline Hamilton is a freelance costume and dance historian with a passion for early 20thcentury ballet.