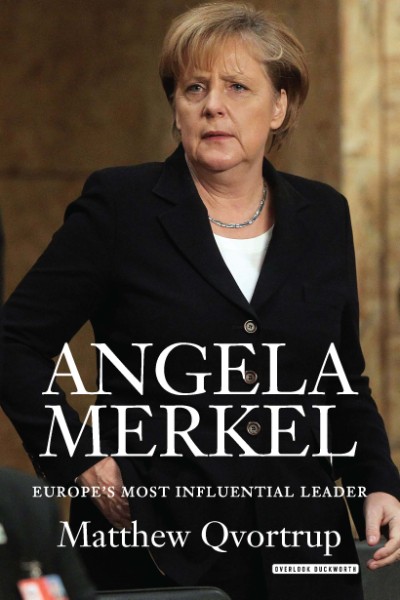 This is the fascinating tale of Angela Merkel's political ascent, in which she outmaneuvered her male colleagues and made Germany the strongest economy in Europe. With the storytelling gifts of a novelist, as well as nuanced political expertise garnered from over a decade of experience as an academic and journalist, Matt Qvortrup gives readers unprecedented, personal insight into Frau Merkel's upbringing under communism, describing how the Secret Police tried to recruit her as a spy, how she lived as a squatter in Berlin, and how she went from distributing leaflets to sitting at the Cabinet table in Helmut Kohl's government in less than a year. This is the story—told for the first time in English—of how Merkel and her staff of mostly female advisors repeatedly outsmarted the old boys network of conservative male politicians in Germany, turning her country into a more liberal and more prosperous place.  Angela Merkel: Europe's Most Influential Leader combines the narrative of Merkel's life with a vivid account of German history from 1945 to the present day, featuring cameo appearances by Willy Brandt, Konrad Adenauer, and Helmut Kohl. At a time when Merkel is the chief representative of the west in the negotiations with Putin over the Ukraine, she is also the woman who holds the keys to British membership of the EU. Anyone interested in our time, in the politics of today, should read this lively account of the woman with a doctorate in quantum physics who has become the undisputed queen of Europe.