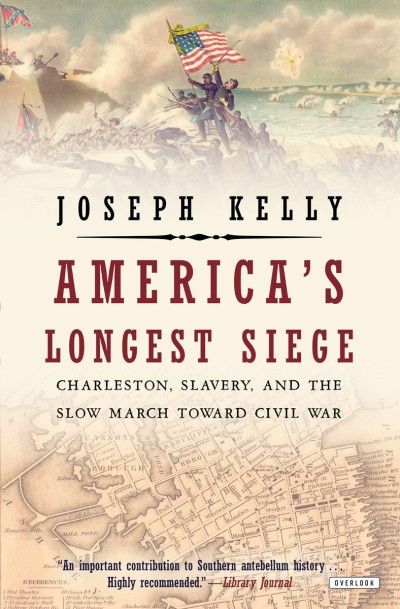 In America's Longest Siege, historian Joseph Kelly captures the toxic mix of nationalism, paternalism, and wealth that made Charleston the center of the nationwide debate over slavery and the tragic act of secession that doomed both the city and the South. Thoroughly researched and compulsively readable, America's Longest Siege offers a new take on the Civil War and the culture that made it inevitable.