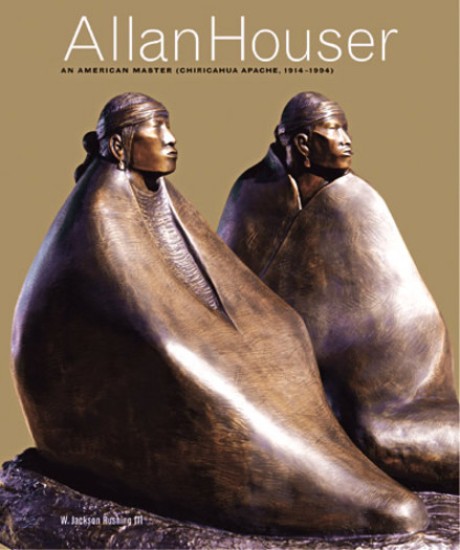 The art world's best-known Native American artist, the Chiricahua Apache sculptor and painter Allan Houser (1914–1994), was one of the towering figures of 20th-century art. His larger-than-life sculpture Sacred Rain Arrow welcomed athletes to the 2002 Winter Olympics; his powerfully moving bronze Offering of the Sacred Pipe, created for the U.S. Mission to the United Nations, has become a worldwide symbol of peace. In 1992 Houser (Haozous in his native language) became the first Native American to receive the country's highest art award, the National Medal of Arts. This beautifully illustrated volume is the first art-historical treatment of Houser's entire career. The author, a noted historian of Native American art, discusses the artist's work in relation to his Apache origins and places it in the context of the art of the 20th century. Interest in this beloved artist will undoubtedly soar with the retrospective exhibition of Houser's work, one of two shows to inaugurate the Smithsonian's National Museum of the American Indian in September 2004.