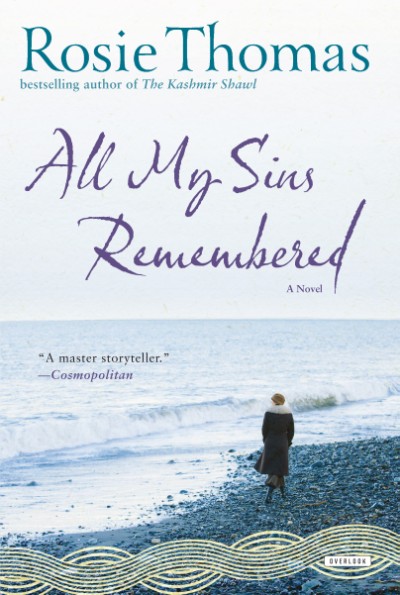 Buy
All My Sins Remembered
A Novel
By Rosie Thomas

Bestselling author Rosie Thomas captivates readers once again with this sweeping saga of family, love, and betrayal set against a historical backdrop spanning two world wars.Born within hours of each other, cousins Clio Hirsh and Grace Stretton were raised as sisters in the innocent days before the Great War. But jealousy and bitterness simmer beneath the surface of their friendship as Grace enchants all those who meet her, leaving shy and quiet Clio to fade to the background.  Decades later, Clio recounts the story of her family to her biographer: her brother Jake's wartime experiences and eventual medical career; Clio and Grace's bohemian lifestyle in the world of literary London; younger brother Julius' career as a concert violinist in pre-war Berlin.  But for herself, Clio remembers a different story—one of tragedy, heartbreak, and secrets. And above all, the truth about her mesmerizing cousin Grace.