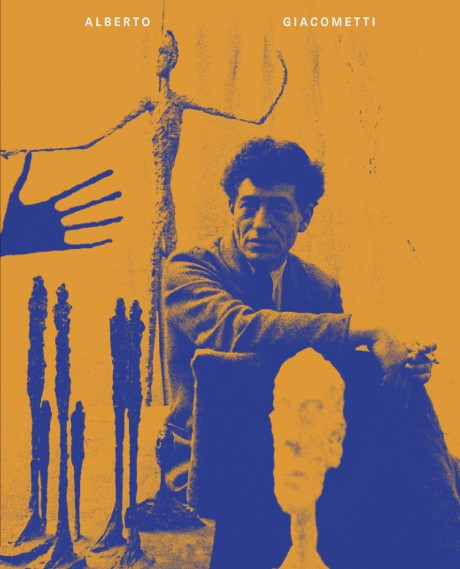 Alberto Giacometti (1901–1966) is one of the few artists of the last century whose work is almost more recognizable than his name. His distinctive elongated figures are well known, and appear in major museum collections worldwide. However, the story of Giacometti’s evolution, from his first professional works of art through his surrealist compositions to the emergence of his mature style, has rarely been explored fully and in depth. This comprehensive overview of his career focuses on the art, the people, and the events that influenced him, and on the original and experimental way in which he approached and developed his work. An illustrated glossary of texts on his life and art is accompanied by a plate section of strikingly beautiful illustrations of his sculptures, paintings, and drawings as well as sketchbooks, decorative works, photographs, and studio ephemera, much of which have never been published before. This accessible survey is the definitive resource for fans of the artist.