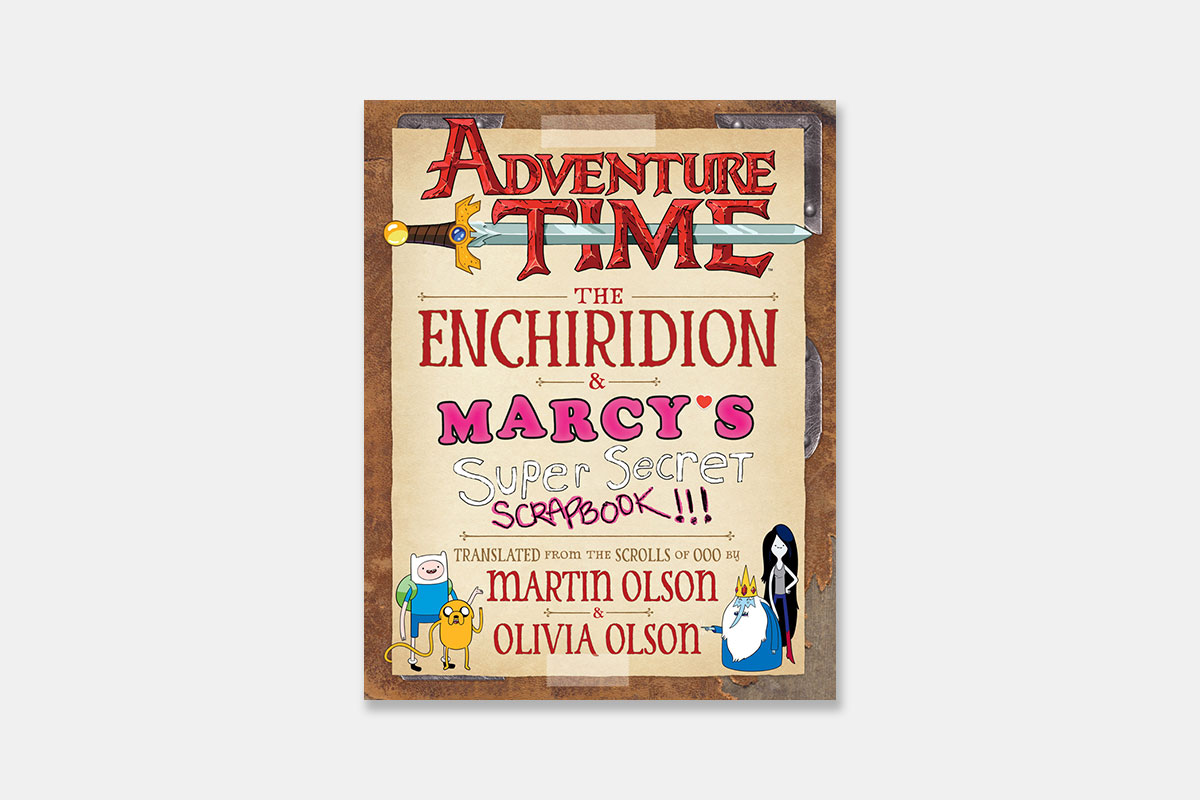 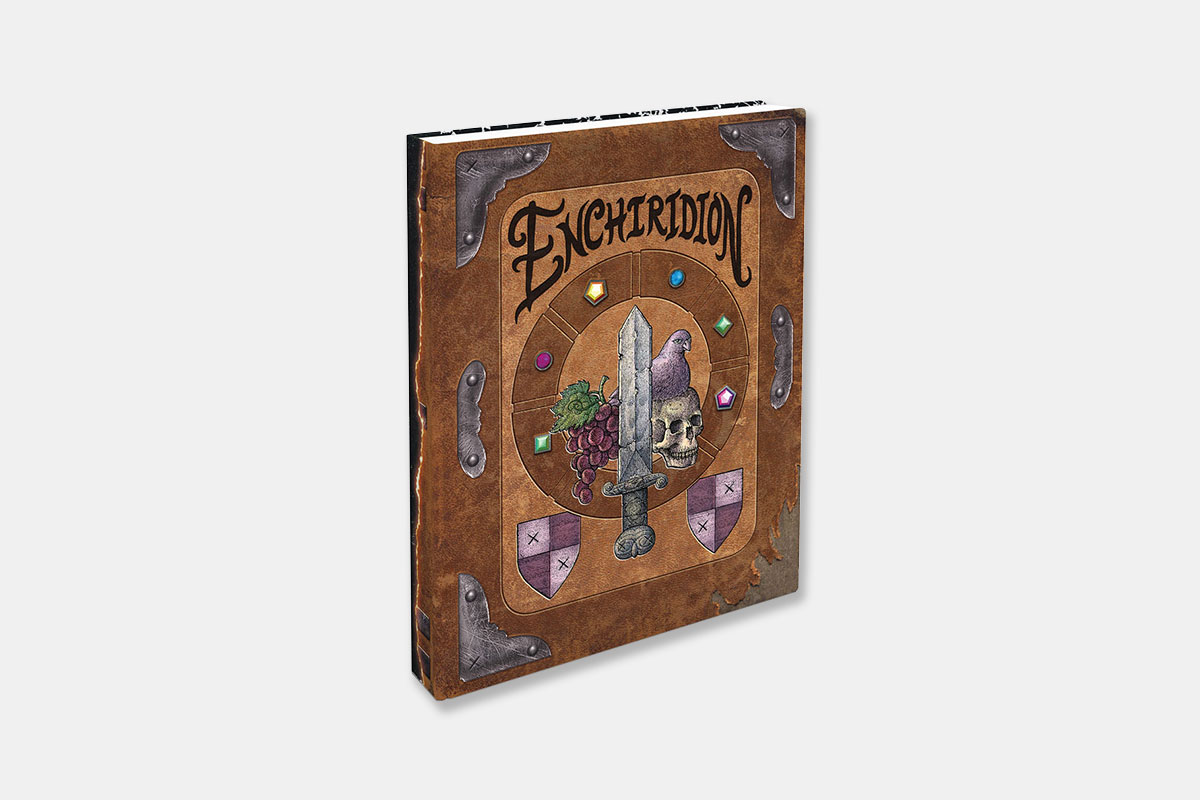 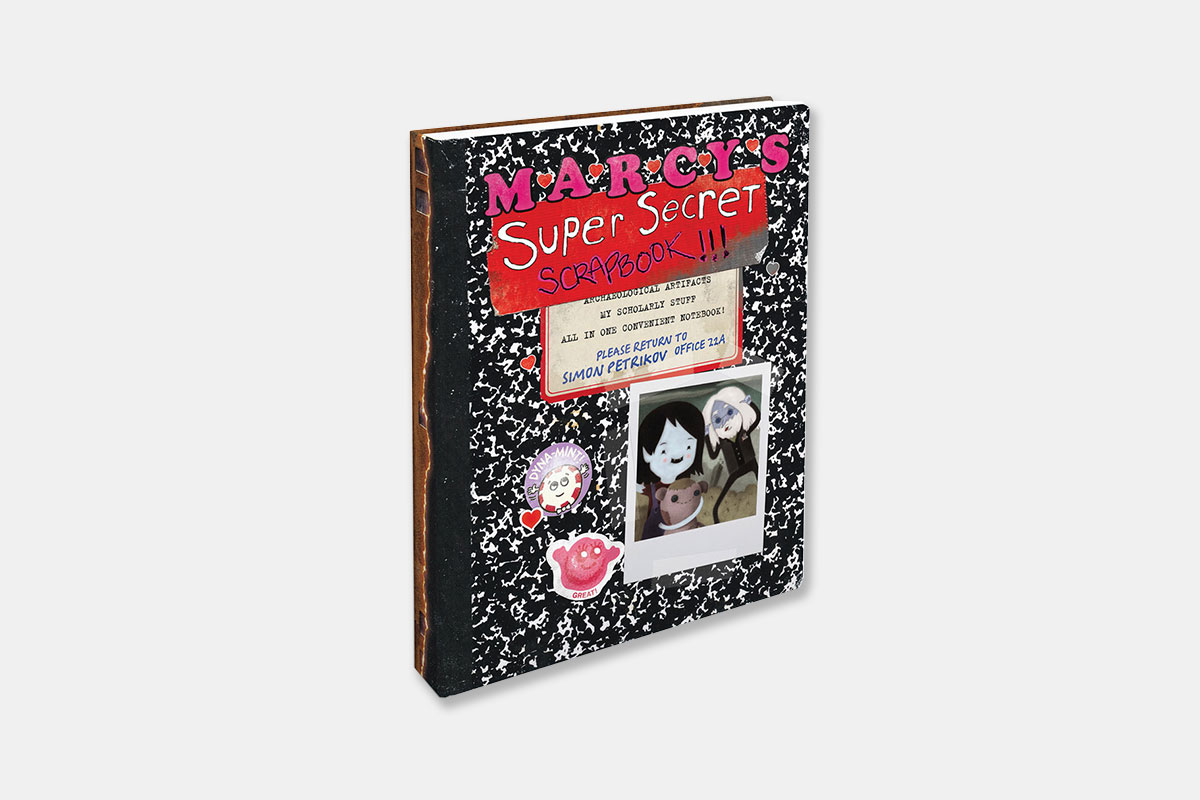 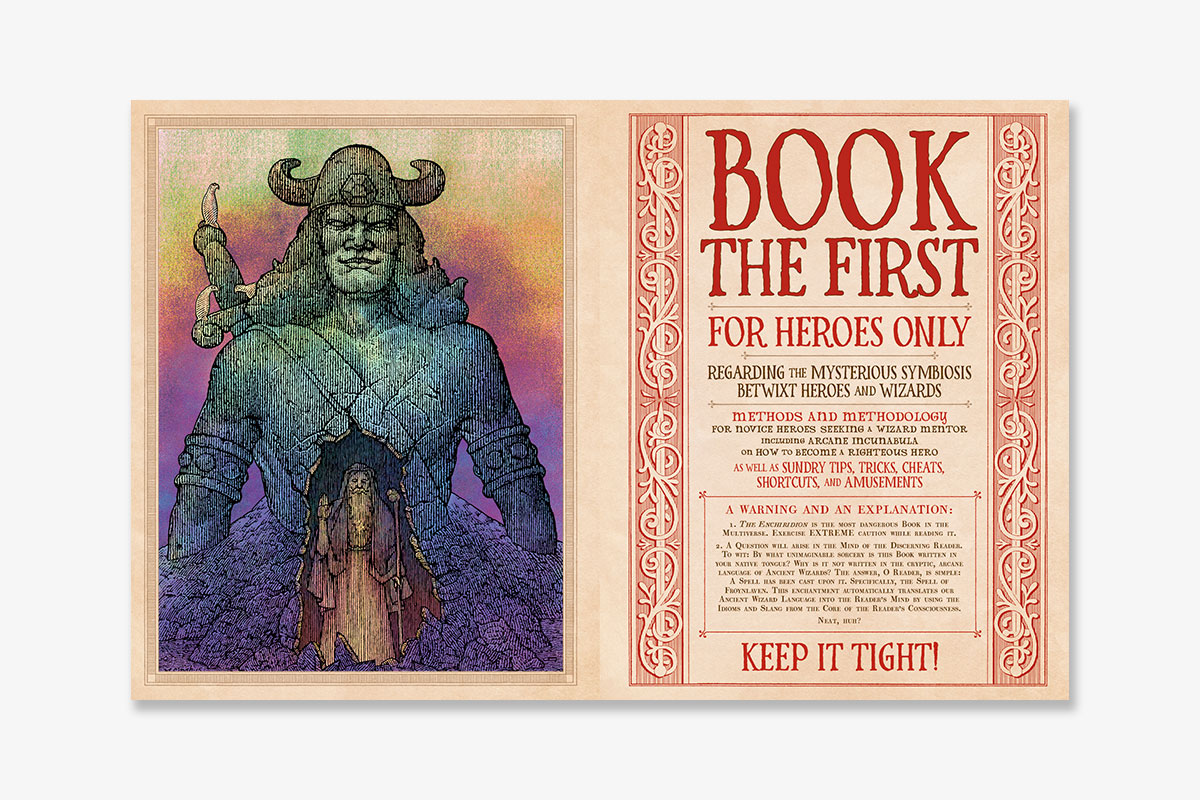 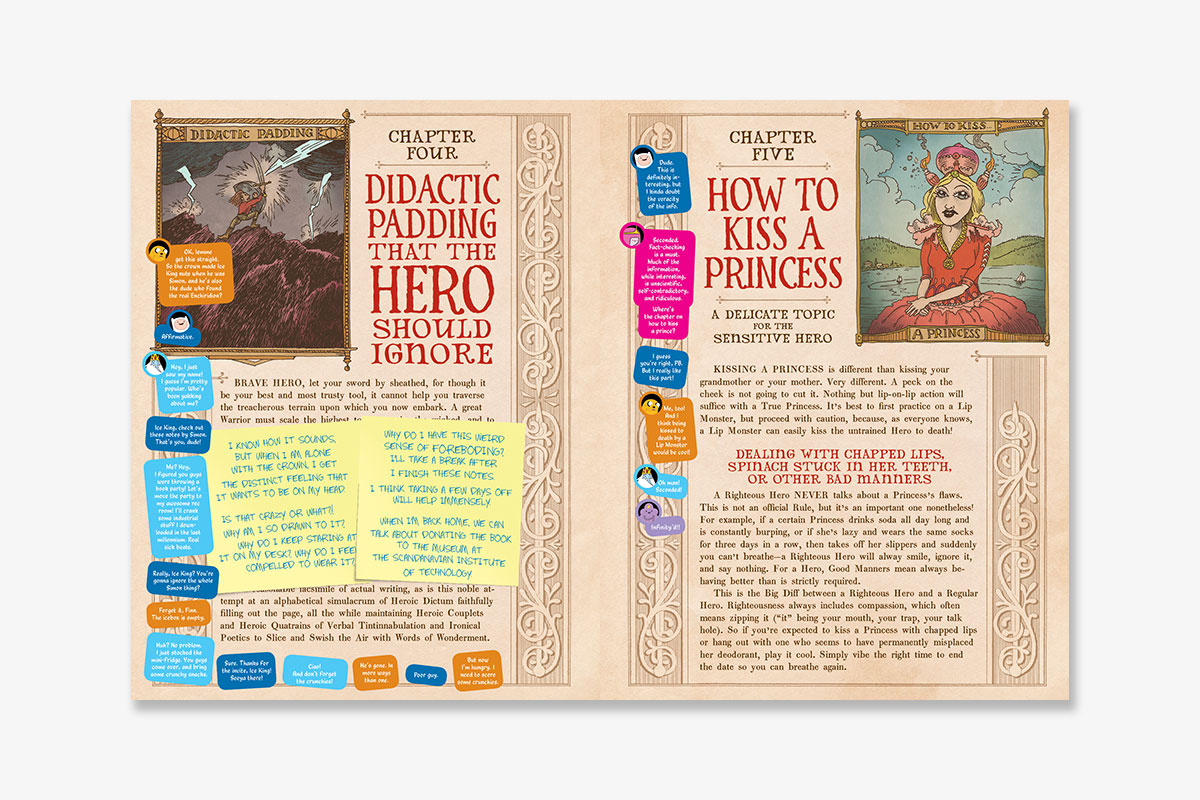 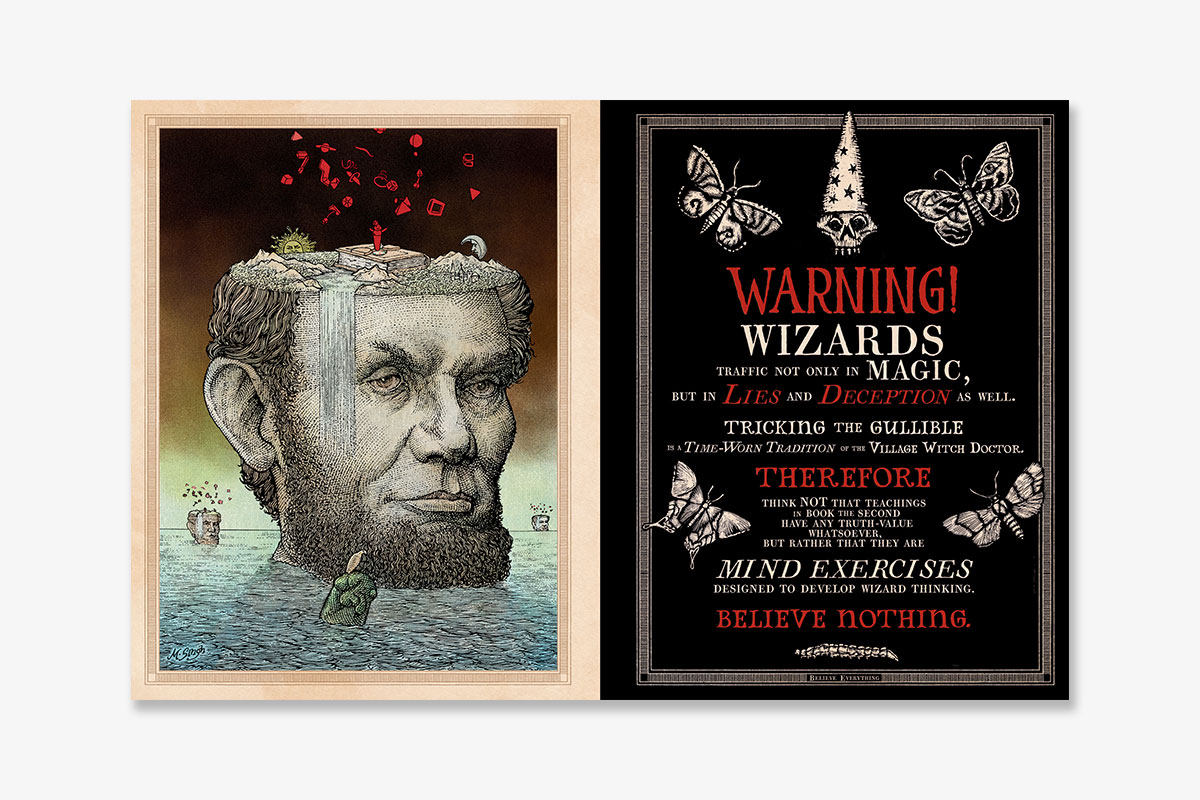 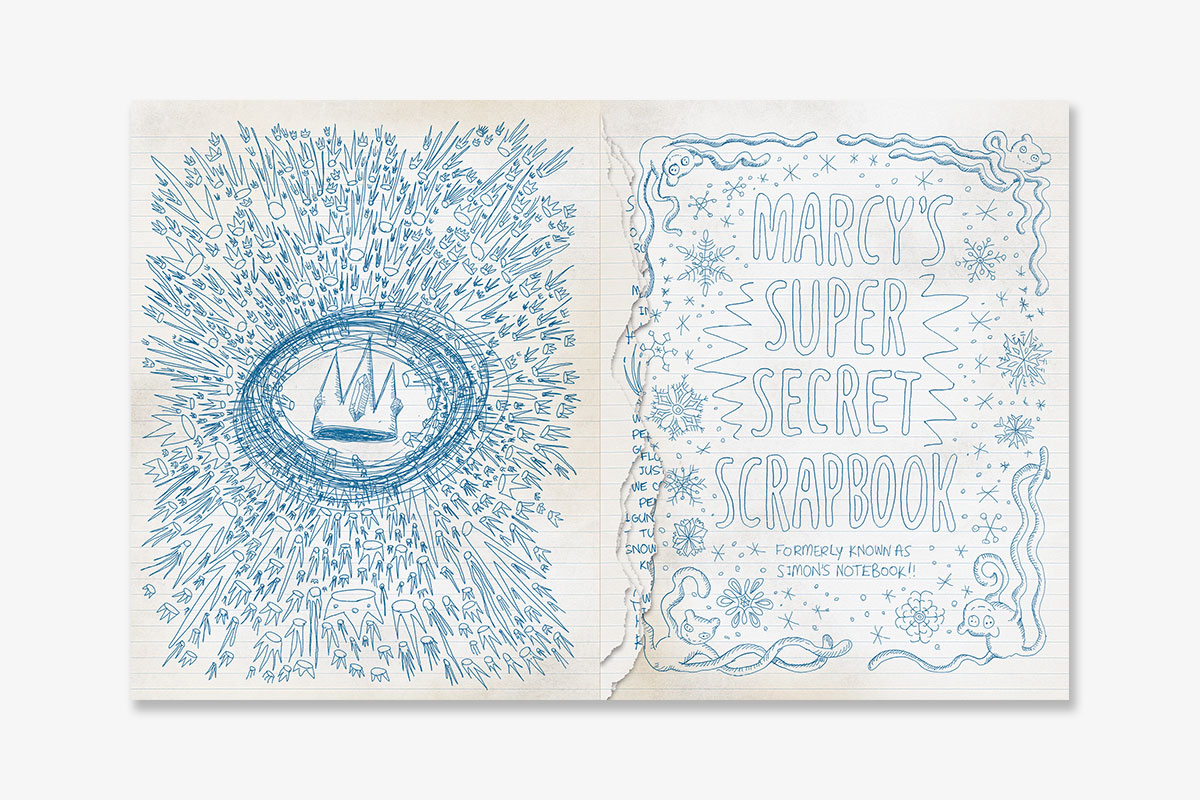 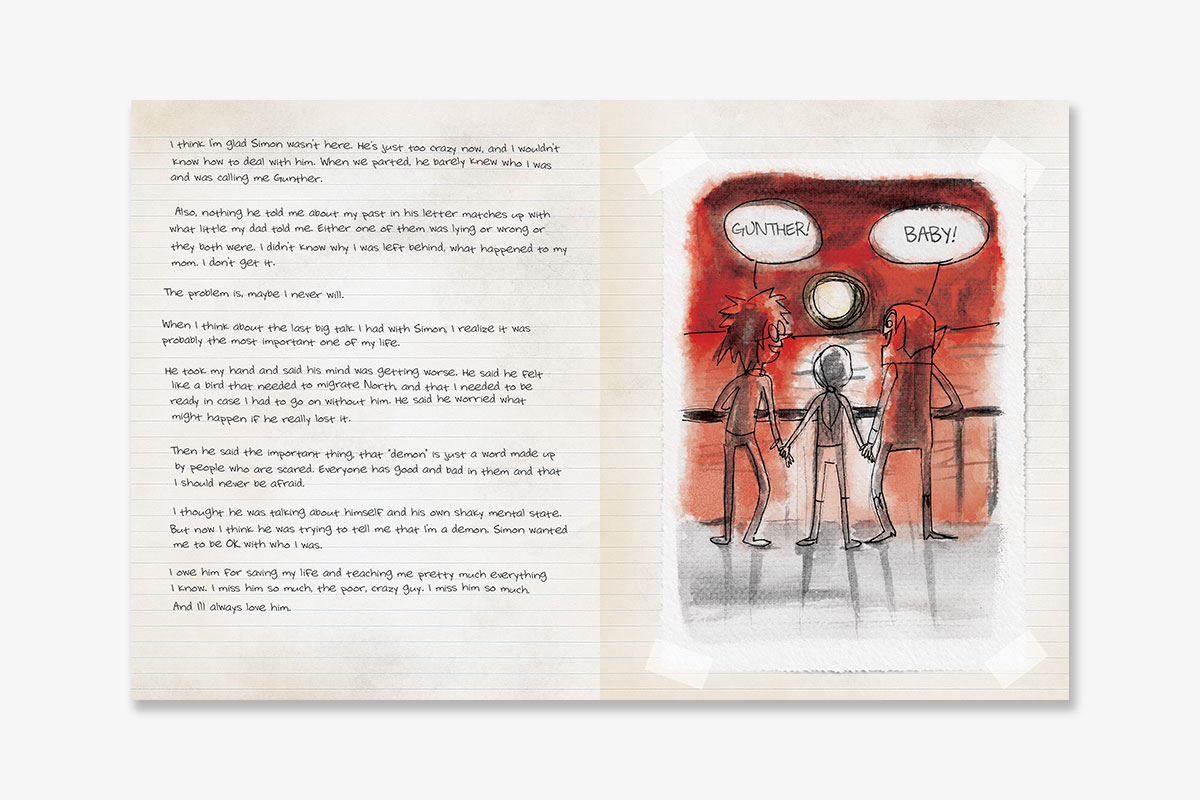 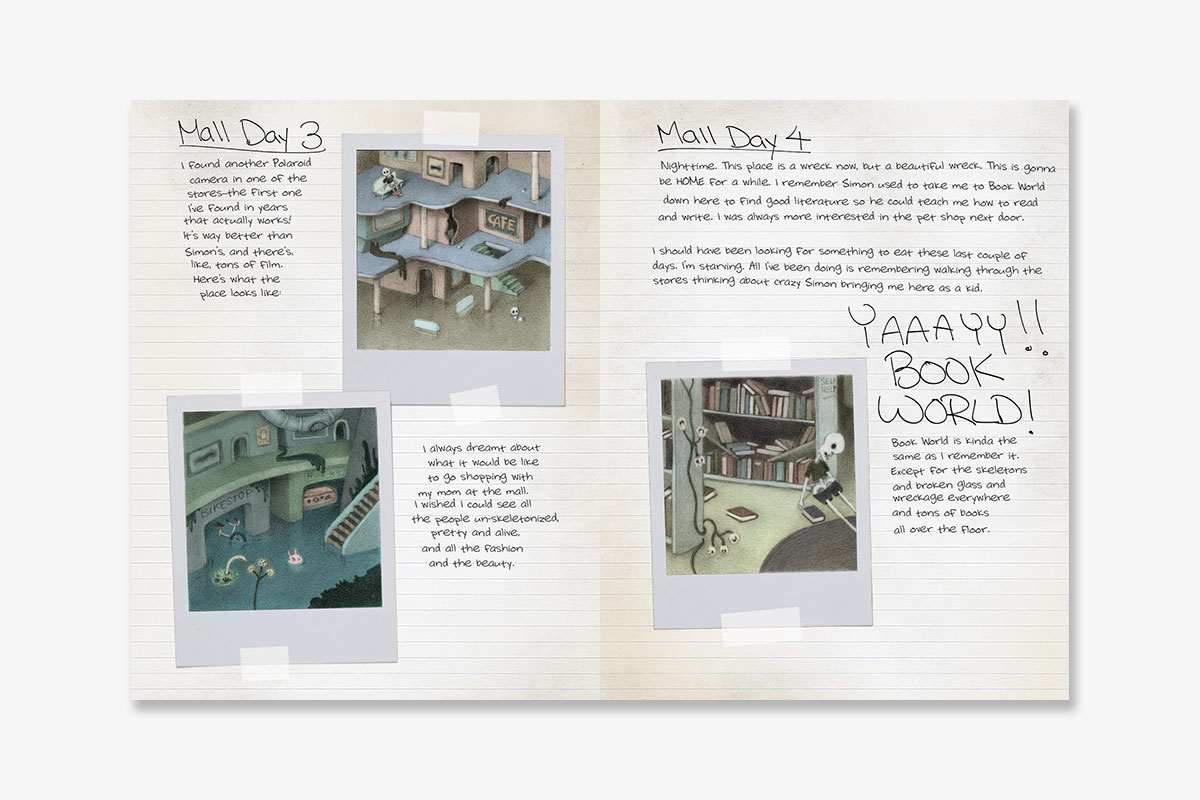 It’s Adventure Time™! Heck, yeah! Spend 2018 in Ooo with Jake and Finn and the rest of the Adventure Time™ gang with this totally awesome 16-month calendar featuring art by contemporary artists and illustrators inspired by the wildly successful Cartoon Network series.

“From the same creative team behind the New York Times bestselling Adventure Time Encyclopaedia, this in-world compendium of all things Oooian is a filled tome true to the imagination, innovation, and heart of Adventure Time.”
— BoingBoing

“The Enchiridion & Marcy’s Super Secret Scrapbook is an experimental text that would easily find a place on a Postmodern Lit syllabus. It’s kind of like Mark Z. Danielewski’s House of Leaves for kids. Well, not really for kids in general. For smart kids or adventurous teens. Or adults who are smart kids or adventurous teens at heart.”
— Comics Bulletin

“Chock-full of colorful illustrations and fun facts to further immerse fans into the deeply imaginative world of the show.”
— The A.V. Club

Olivia is an actress, singer-songwriter, and recording artist who plays Marceline the Vampire Queen. As a songwriter, she wrote and sang songs for Disney’s Phineas and Ferb. Olivia also sang “All I Want for Christmas Is You” in the classic film Love Actually. She wrote most of Marcy’s Super Secret Scrapbook!!!

Martin is a comedy writer, songwriter, and poet who plays Hunson Abadeer, Lord of Evil, on Adventure Time. As a television writer, he has received four Emmy nominations. Martin is known for writing Phineas and Ferb, the New York Times bestselling Adventure Time Encyclopaedia (Abrams, 2013), and his satirical book Encyclopaedia of Hell (Feral House, 2011).

They live in Los Angeles.